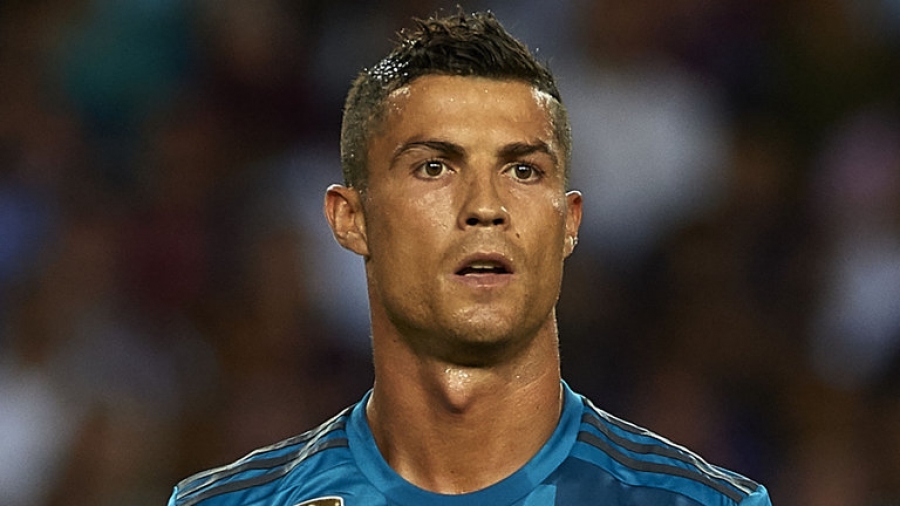 all the fallout from a captivating night in Catalonia...

Real Madrid players and directors are very upset about what happened with Ronaldo's sending off, the dismissal even surprised the Barcelona players.

His first yellow one was a typical booking, received after he took his shirt off and held it up to Barcelona fans after scoring.

The celebration was similar to what Lionel Messi did after scoring the winner in El Clasico. It is funny that Ronaldo did that, it was his way of saying 'I conquered the Camp Nou', but he copied Messi and, as they say, imitation is the best form of flattery.

The second yellow wasn't a penalty, but it wasn't a dive, so the referee has made a huge mistake. It added insult to injury after the officials wrongfully awarded Barcelona a penalty following a clear dive from Luis Suarez, whose behaviour on the pitch angered the Real Madrid players.