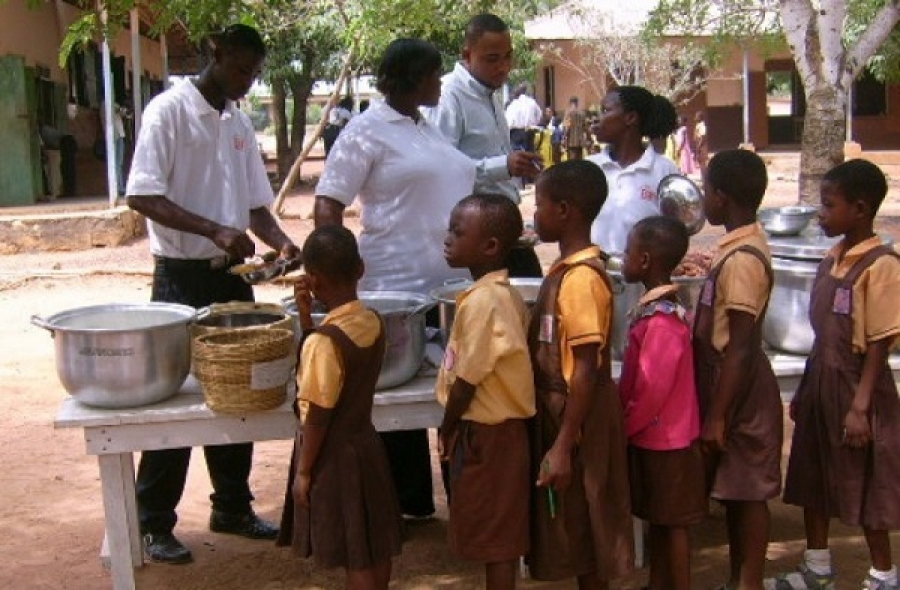 The Ejisu Constituency Women’s Organiser of the ruling New Patriotic Party (NPP), Ms Patience Boateng, and the women’s representative of the party at Adarkwa Jachie, Ms Vida Agyei Boateng, are on collision course over caterers to be engaged on the School Feeding Programme (SFP).

The two who disagreed on caterers to be selected on the programme engaged in hot verbal exchanges last week Thursday.

While Ms Boateng claimed that as Constituency Women’s Organiser she was the best person to identify some women who were active during the 2016 election campaign and must be rewarded on the SFP now that the party is in power, Ms Agyei Boateng disagreed with her assertion.

Ms Boateng said out of her request of 10 women to benefit from the SFP as caterers, the Municipal Chief Executive (MCE), Ms Beatrice Serwaa Derkyi, could only help with seven and later asked her (Boateng) to put all her women into groups, yet “even after grouping all the women, the MCE could not help the situation.”

On the contrary, Ms  Agyei Boateng disagreed with Ms Boateng and accused her of replacing her (Vida’s) request with a different person for Adarkwa Jachie.

The Ejisu-Juaben Municipality has two constituencies – Ejisu and Juaben – with 34 schools that are benefiting from the SFP in the municipality.

Six of the 34 schools are in the Juaben area while the remaining 28 are in the Ejisu.