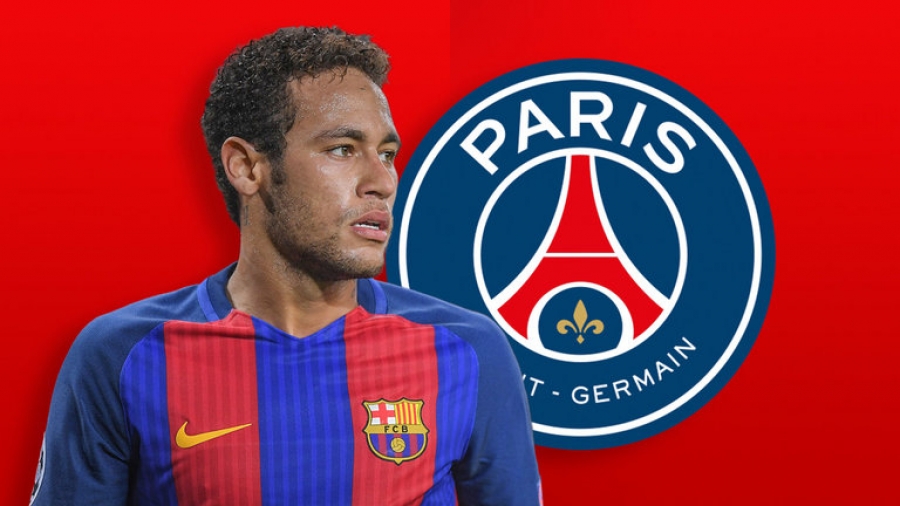 Neymar's world-record transfer from Barcelona to Paris Saint-Germain has hit a snag after La Liga refused to accept the release clause for the striker.

Sky Sports News understands Neymar has agreed a five-year deal with the French club and is due in Paris on Thursday or Friday to finalise a record £198m move.

PSG lawyers arrived at La Liga HQ in Madrid on Thursday morning in an attempt to put the finishing touches on a deal for the 25-year-old Brazil international.

But a La Liga statement on Thursday read: "We can confirm that the player's lawyers came to the La Liga offices this morning to deposit the clause and that it has been rejected. That's all the information we are giving out at this moment."

A spokesman for the office of La Liga president, Javier Tebas, had warned on Wednesday: "We will not accept the money for the liberation clause, the reason is that we have doubts that this money is in accordance with UEFA Financial Fair Play rules."

Barcelona confirmed the buyout clause will have to be "deposited in its entirety".

PSG are yet to confirm the deal, but Sky Sports News understands they remain "very confident" there will be no issues with the buyout clause.

Sky Sports News understands the 25-year-old decided to leave Barcelona following talks in early July before he joined the club's pre-season tour of the United States.