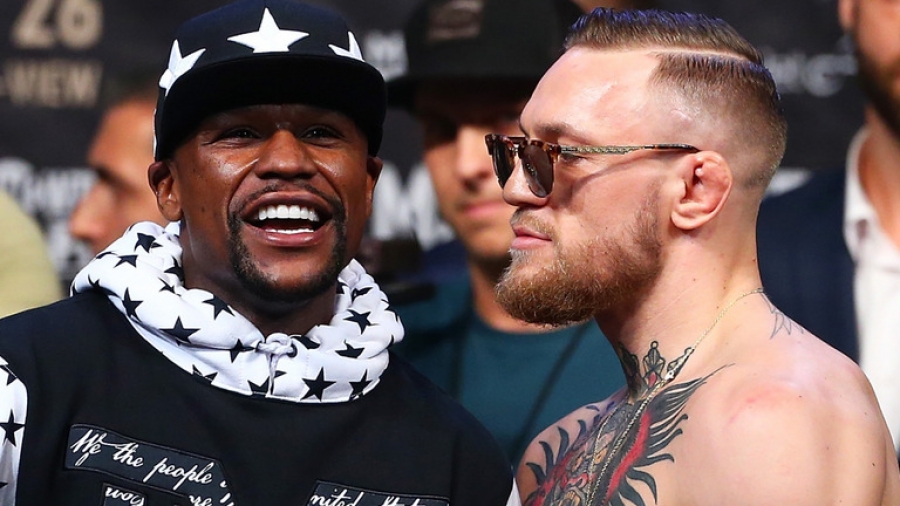 Conor McGregor is improving on a "daily basis", his coach Owen Roddy has warned Floyd Mayweather.

McGregor's sparring partner Paulie Malignaggi departed the camp last week amid a row over leaked photos, but the Irishman's team remain "excited" by his preparations for the August 26 fight, live on Sky Sports Box Office.

"We've got another three weeks so there will be huge improvements again.

"Conor improves on a daily basis. The Conor of today is better than the Conor of yesterday. He gets better every day, every week.

"He is such a good student. He has a great ability to pick up on things. I don't know how he does it. I've never seen it before from any student.

"From the start of camp to now, he has improved phenomenally and he will continue to improve over the next couple of weeks. It's so exciting."

Roddy has already confirmed that McGregor's team will consider whether to submit a request about the referee for the fight against Mayweather.