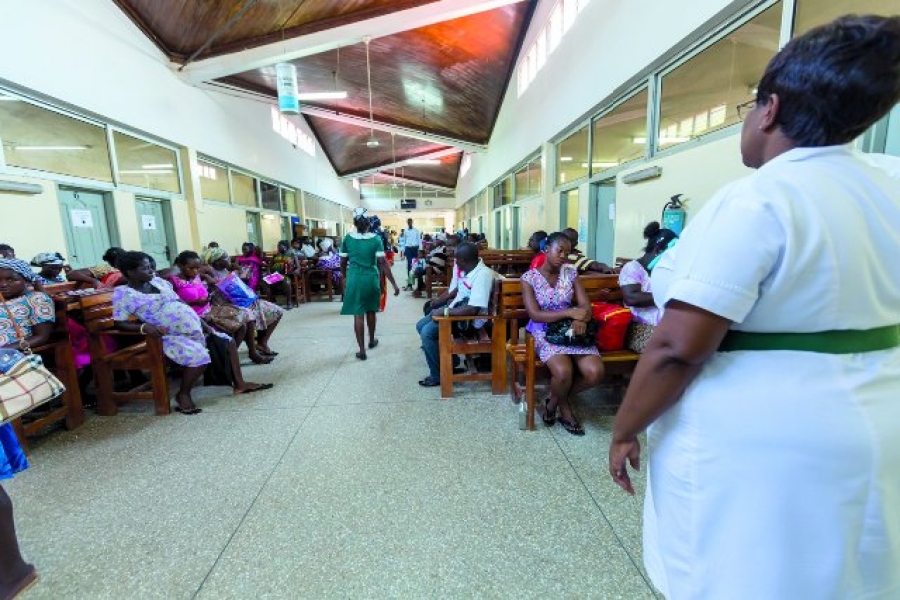 Children, adult male and female patients, are forced to share the same ward at the Beposo Health Centre in the Sekyere Central District of the Ashanti Region because of the lack of space.

Physician Assistant in-charge of the Centre, Mr. Ismael Abdul Fatah, said the situation was causing a lot of inconvenience to the sick.

The situation, he added, needed to be urgently tackled to improve the quality of care.

He broke the news at a durbar held by the management of the facility to raise funds to expand the structures.

The last time it received any payment was in July 2016.

He said the operations of the facility is being impeded as a result of the held-up funds.

Mr. Kwadwo Banahene Bediako, the District Chief Executive (DCE), praised the health workers for the good job they were doing under difficulty and trying conditions.

He gave the assurance that the facility of the assembly’s support.