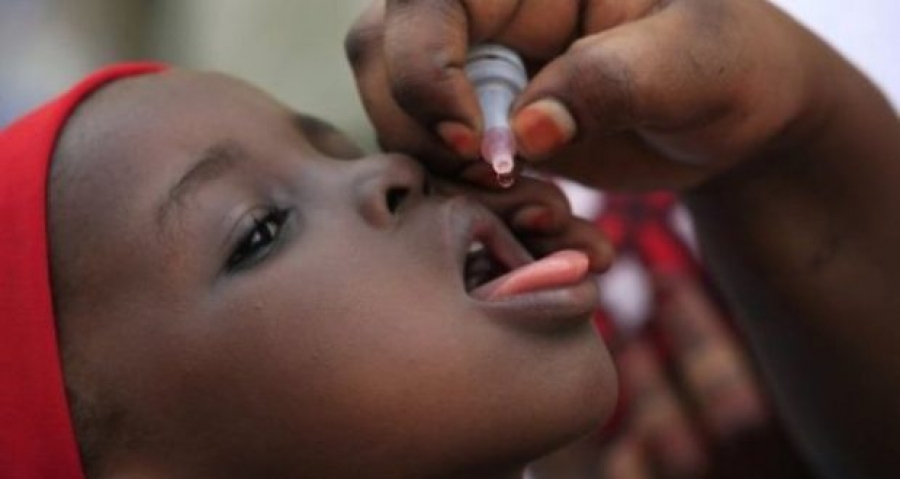 The Ghana Health Service has taken delivery of polio vaccines.

This comes three weeks after Citi News reported the shortage of the vaccines in the country following government’s indebtedness to the distributor, the United Nations Children’s Fund (UNICEF).

However in an interview with Citi News’ Farida Shaibu, the National Programme Manager for immunization at the Ghana Health Service, Dr George Bonsu said distribution of the new stock commenced today.

“We took the delivery of the polio vaccines into the national cold room yesterday around 11:40pm. So we have made provisions to send them to the regions. We have enough stock to cover half a year so at least for the next six months we have enough suppliers for the country.”

When asked why only six months of stock were received, Dr. Bonsu explained that is the norm because “we cannot hold all at once so after this stock… we place an order so that by the time it’s finished the next one would have been in.”

“For Greater Accra, I can say for sure that today vaccines will be in their regional cold room and I have also tasked them to take it to the districts as soon as possible. There are no financial issues, at least vaccines for this year have fully been paid for,” he added.

The Government of Ghana earlier transferred about $10 million to UNICEF for the vaccines.