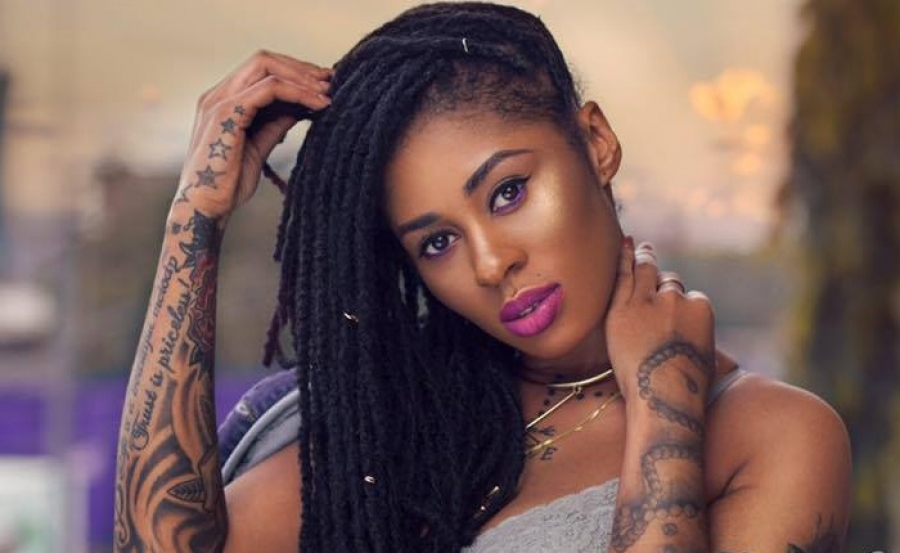 Tiffany determined to make it Featured

Despite suffering various setbacks in her career, Afro-Pop musician, Itz Tiffany is clearly determined to take back her spot as one of the foremost artiste in the music business.

So last year, Tiffany came back strong with her track Forgive, which she dedicated to her fans. She followed this up with Give Them featuring Nigerian sensation Dammy Krane which enjoyed massive airplay across the world.

According to Tiffany, Dutty Wine is basically another party, dance love-song with a little urban twist for the ladies. This song shows how versatile Itz Tiffany is in music due to her ability to excel in different music genres.

In the song, Tiffany sings about how all other guys cannot be compared to her lover. Ceeza Milli who sings the chorus and drops a few Twi phrases sings that he has no love for any other apart from his lover.

In an interview with Showbiz on Monday, Tiffany explained that she chose to record multiple songs with Ceeza Milli due to his style and flow.

“I recorded three songs with Ceeza Milli the first time we hit the studio. I felt he had the perfect style to go with the flow I had in mind and his delivery was perfect,” she said.

She told Showbiz that this year is going to be a big year for her with a number of collaborations planned for release.

“I'm actually working on a lot at the moment and I have couple collaborations already recorded. My next single will be another song with another mainstream male artiste but this time from Ghana. I am also looking to drop couple songs before the year ends then wrap up the album,” she added.