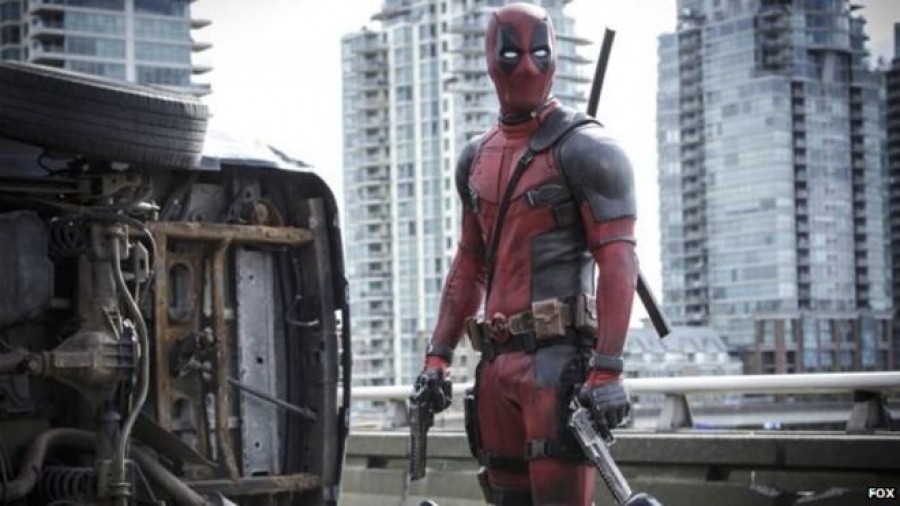 Stuntwoman dies on set of Deadpool 2 in Vancouver Featured

A stuntwoman has died in a motorcycle accident while filming Deadpool 2 in the Canadian city of Vancouver.

Police confirmed the driver was killed on Monday morning and workplace safety officials were investigating.

Witnesses described how the woman lost control of the bike, jumped a kerb and crashed into a building.

The Marvel Comics sequel stars Canadian actor Ryan Reynolds and has been filming in his hometown of Vancouver, British Columbia, since June.

In a statement posted on the actor's Twitter feed, he wrote: "Today we tragically lost a member of our crew while filming Deadpool.

"We're heartbroken, shocked and devastated... but recognise nothing can come close to the grief and inexplicable pain her family and loved ones must feel in this moment."

20th Century Fox said: "Our hearts and prayers are with the family, friends and colleagues of our crew member during this difficult time."

The Vancouver Sun reported that city centre streets had been closed since last week to film motorcycle and scooter scenes.

Local media say the stuntwoman had successfully practiced the stunt several times before the fatal accident.

Witnesses tell CTV in Vancouver that the driver lost control, narrowly missing pedestrians, and then crashed through a glass window pane.

The network adds that an Advanced Life Support ambulance responded and remained on scene for about 45 minutes before leaving without its lights or sirens activated.

The name of the stuntwoman has not yet been released.

The driver may have been filming a scene for the female character Domino, played by Zazie Beetz.