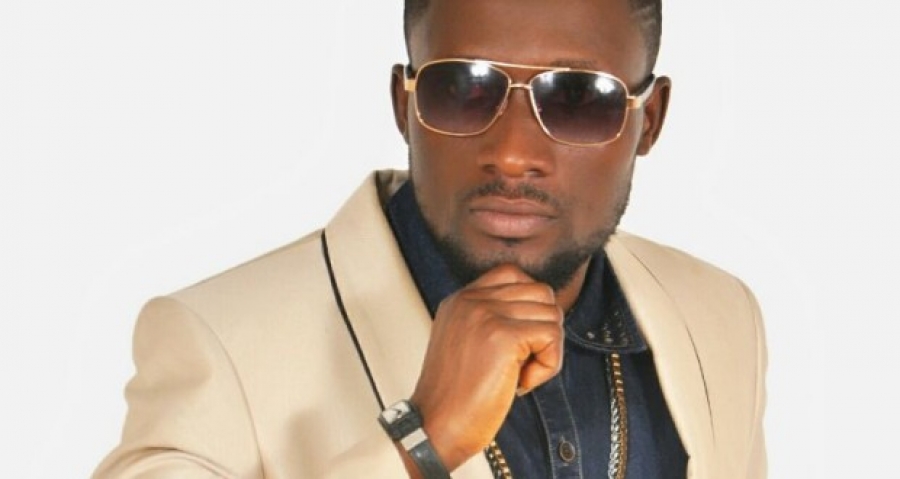 'Yɛnkͻ nkwoa' hit maker, Eduwordzi has revealed that some of his colleagues in the music industry tried destroying his music career with ‘black magic’ (juju).

Recounting the circumstance that led to this conclusion in an interview with KMJ on Daybreak Hitz on Hitz FM, the singer stated that this was revealed to him by a pastor.

“I went to church and through prayers, the pastor called me to come forward. He asked me if I had a problem with some of my colleagues and I said no. He then reminded me of a misunderstanding I had some years ago but I told him it has already been settled.

“He then prophesied that some colleagues in the industry have buried my picture at a cemetery. He said I should pray hard or else it will be difficult for me to bounce back in my music career.”

The artiste, who refused to reveal the name of the alleged colleague, however, made reference to his feud with Stay Jay over the claim of ownership of the song ‘Yɛnkͻ nkwoa’ in 2012.

He told KMJ that after the misunderstanding between him and Stay Jay, he went through tough times as an artiste. Eduwordzi stated that the pastor asked him how much he made from the song.

“He asked me the benefit I got from the song and I replied by saying that I had no benefits from the song because, Stay Jay became the owner of the song.”

In the interview, he said that anytime his songs begun to pick up in the industry, some people find a way to stop the progress of his career. In addition to this, he claimed that he also lost a contract with telecommunications company, Tigo.

“I had a contract with Tigo Ghana and some industry people went behind my back to tell the company that I am a village farmer who does not do music anymore.”

The singer believes that the reason why some of his colleagues want him dead is because he is talented than them.

He concluded that he currently has hit songs and is waiting for the right time to release them.