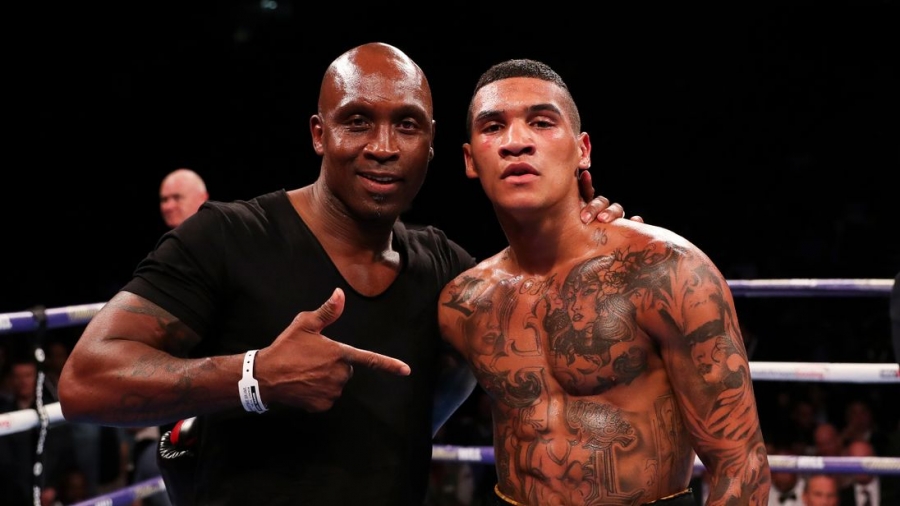 And Boxing Scene understands that the 21-year-old will be back in action in a few weeks' time.

Eddie Hearn and Matchroom Boxing are set to stage a card at the Copper Box Arena in London, exclusively live on Sky Sports, on October 27.

The card, which has yet to be formally revealed, is to be headlined by four title fights.

Ted Cheeseman and Asinia Byfield will meet for the vacant British super-welterweight title, while Ryan Doyle will make the first defence of his Commonwealth featherweight title against undefeated talent Jordan Gill and Ryan Walsh and Isaac Lowe fight in a rematch for the former's British title at 126 pounds.

The fourth title fight, plus further supporting fights, will be added to the card in due course.