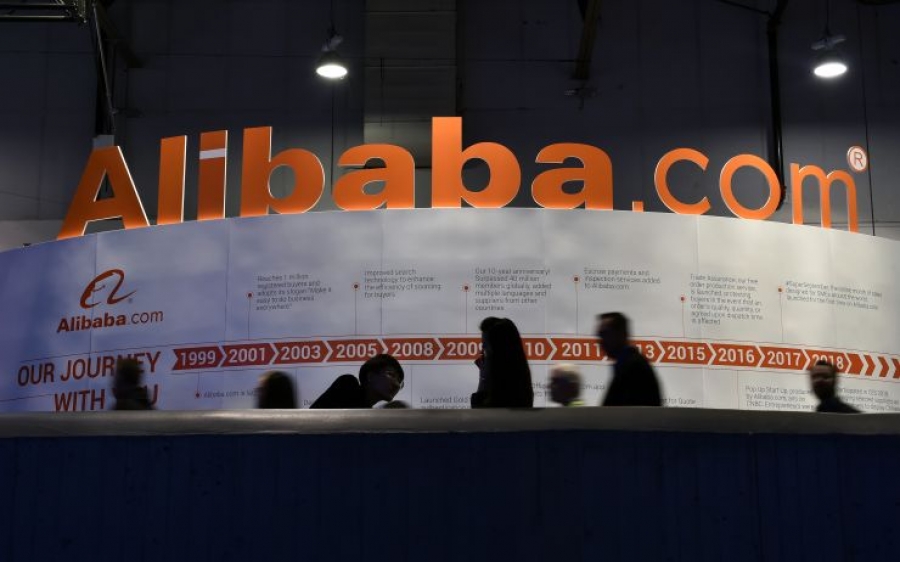 China’s Alibaba Group on Tuesday said its chief financial officer, Maggie Wu, will oversee the firm’s strategic acquisitions and investments unit, as part of a business and management reshuffle at the e-commerce giant.

Wu will take over from Executive Vice-Chairman Joe Tsai, who will support Wu in her new role, Alibaba said in a statement on its official WeChat account. It did not elaborate further on Tsai’s move.

Its supermarket division, Freshippo, will become a standalone business, and enterprise software unit DingTalk will be merged into the firm’s cloud unit, Alibaba said, adding that the changes are effective from Tuesday.

“To guarantee innovation, invest in our future, Alibaba is undertaking an organizational upgrade,” the company said in the statement, signed by Chief Executive Officer Daniel Zhang.

The announcement marks the first significant reshuffle since the company’s co-founder Jack Ma last year announced he would step down and allow Zhang to replace him as chairman.

Alibaba has been investing in new business lines such as cloud computing as a boom in its core e-commerce has peaked and its top-line growth is slowing.

Reuters reported last month that the firm is considering raising as much as $20 billion through a listing in Hong Kong to boost its investment war chest.