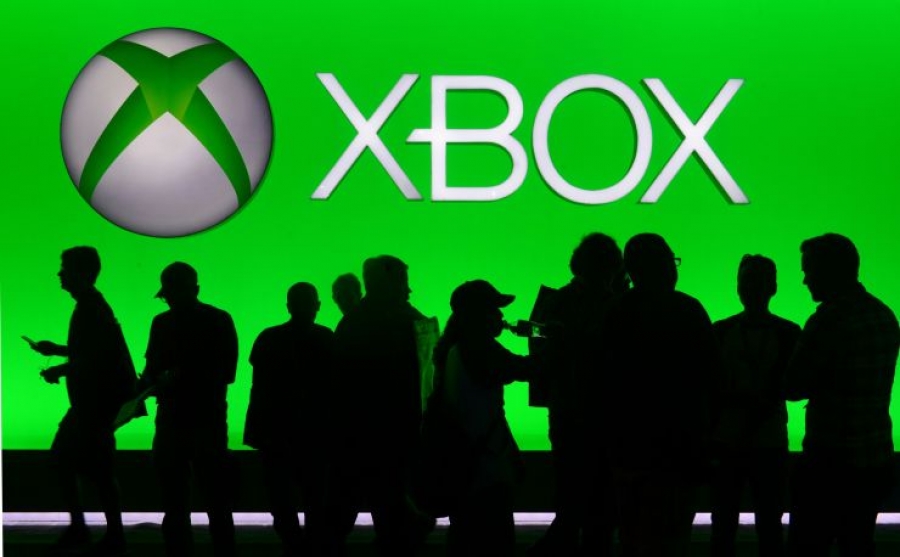 The cloud gaming battle is about to heat up.

Initially announced back in October, Project xCloud would allow streaming from users’ entire Xbox One libraries, including games from Xbox Game Pass, to mobile devices. The service would essentially allow users to turn their Xbox One into their “own personal and free xCloud server,” said Phil Spencer, head of Xbox.

“Whether you’re using a console in our data center or your console at home, this October you will be able to use our hybrid gaming cloud to play your games wherever you go,” said Spencer. “Wherever you play is entirely your choice, you decide.”

Amazon is also eyeing on launching its own gaming service, but no new details have emerged since last January about its ambitions to dive into game streaming.

Since Project xCloud would allow users to stream from their own consoles, Spencer also revealed Xbox’s next console. Titled Project Scarlet, which Xbox had teased in a series of tweets in the days leading up to the pre-E3 reveal, it is expected to be Xbox’s most powerful console to date with Microsoft partnering with Advanced Micro Devices for its processors.

Microsoft also revealed that Project Scarlet will launch next holiday season along with Halo Infinite, the next title in Xbox’s flagship Halo franchise.

Sixty other game titles were also unveiled, including other highly anticipated releases like the fifth installment of “Gears of War” and “Cyberpunk 2077,” which featured an appearance by actor Keanu Reeves both in-game and on stage at the conference.

The big tech giant’s gaming arm also unveiled its Xbox Game Pass for PC, making the subscription service that Microsoft launched in 2017 available for PC gamers. The service, which opened in beta on Sunday, features over 100 games curated for PC, including Xbox’s “Halo: The Master Chief Collection.”