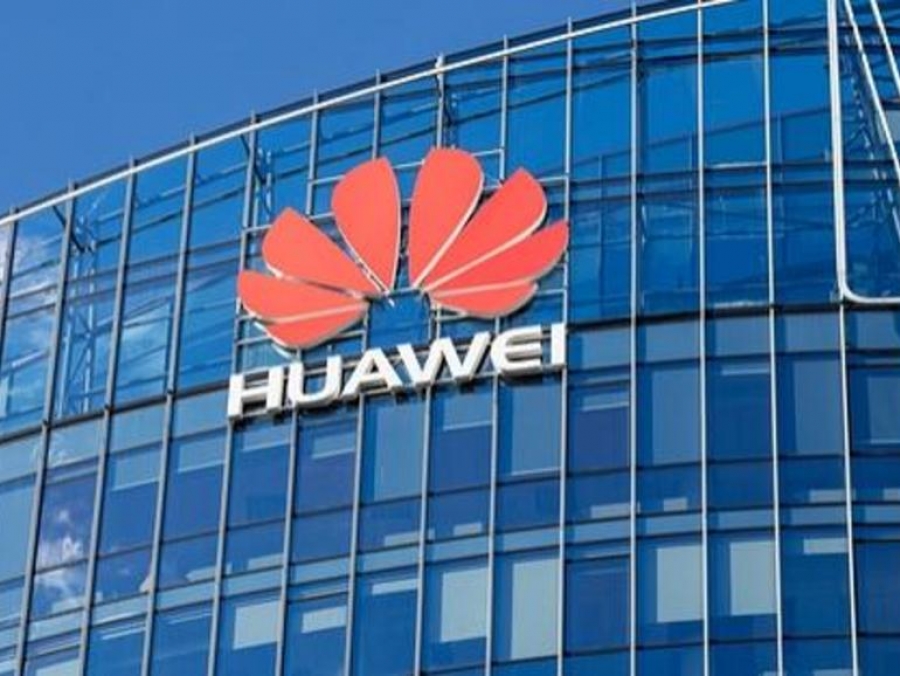 Huawei is ‘open’ to selling 5G chips to Apple for iPhones, marking a big shift in strategy Featured

Huawei is “open” to selling high-speed 5G chips and other silicon to rival smartphone maker Apple, marking a significant shift in the Chinese tech giant’s thinking toward its own intellectual property.

The world’s largest networking equipment maker has been in the consumer market for a relatively short amount of time with its own-brand smartphones, but it has quickly risen to become the third-largest vendor by market share.

Huawei started by selling phones at low prices but in recent years has shifted focus to increase its market share in the high end of the market, battling Apple and Samsung. As part of that move, Huawei has developed its own chips, including a modem to give smartphones 5G connectivity, and a processor to power its devices. 5G is next-generation mobile internet, which delivers data at very high speeds.

So far, those pieces of technology have been used only in Huawei’s devices. That could change.

In an interview with CNBC that aired Monday, Huawei founder and CEO Ren Zhengfei said the company would consider selling its 5G chips to Apple.

“We are open to Apple in this regard,” Ren said. The CEO spoke in Mandarin, which was translated into English by an official translator.

Apple is unlikely to want Huawei’s processor known as the Kirin 980, because it already has its own processor. But the 5G chip could be of interest.

Apple hasn’t released a device capable of supporting 5G. The company previously used modems from Qualcomm and Intel for its iPhones, but its latest device uses only silicon from the latter. Apple and Qualcomm are locked in a series of legal battles relating to patents.

Qualcomm has a modem that can support 5G, while Intel’s product isn’t expected to hit the market until 2020. That means Huawei could become a viable alternative if Apple wants to released a 5G-ready phone this year.

However, Huawei is facing huge political pressure, particularly from the United States, which has said the company is a national security risk because it could help the Chinese government carry out espionage. Huawei has repeatedly denied those allegations.

Also, Huawei’s phones are not sold via major telecom operators in the U.S., so the company has an extremely small consumer presence in the country.

In a wide-ranging conversation, Ren called Apple a “great company” and its founder Steve Jobs a “great man.”

The Huawei boss recalled a story about a his youngest daughter Annabel Yao from 2011, the year Jobs died.

“When he passed away, I was on a vacation in the mountains with my family,” Ren said. “My younger daughter is a fan of Mr. Jobs, so she proposed that we stop for a moment of silence to mourn him, and we did.”

Huawei has looked to challenge Apple among consumers and even overtook the company in smartphone market share last year.

The consumer business at Huawei became its largest division in 2018,overtaking its core networking business. Huawei released its first Huawei-branded smartphone in 2010. It was an inexpensive handset, and in its first few years, the company released cheap devices.

Ren admitted the company made mistakes in its smartphone strategy, but says it learned from them.

“We set prices based on our costs, which were relatively low. Our costs were low for two reasons. First, as our technology advanced rapidly, we managed to bring down the costs of our products. Second, thanks to the Western management approaches we brought in, our operational costs were also kept low,” he said.

“As a result,” he added, “we set our prices at a relatively low level, which made it hard for Western companies to compete with us. We have reflected on this a lot.”

“We have raised our prices and now many people think Huawei is expensive,” he added.