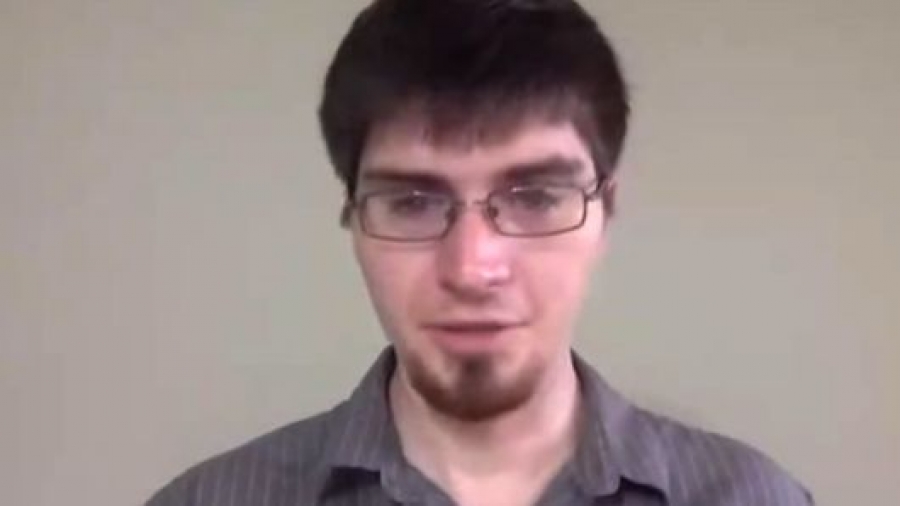 Ian Goodfellow, one of the top minds in artificial intelligence at Google, has joined Apple in a director role.

The hire comes as Apple increasingly strives to tap AI to boost its software and hardware. Last year Apple hired John Giannandrea, head of AI and search at Google, to supervise AI strategy.

Goodfellow updated his LinkedIn profile on Thursday to acknowledge that he moved from Google to Apple in March. He said he's a director of machine learning in the Special Projects Group. In addition to developing AI for features like FaceID and Siri, Apple also has been working on autonomous driving technology. Recently the autonomous group had a round of layoffs.

A Google spokesperson confirmed his departure. Apple declined to comment. Goodfellow didn't respond to a request for comment.

Goodfellow is the father of an AI approach known as generative adversarial networks, or GANs. The approach draws on two networks, one known as a generative network and the other known as a discriminative network, and can be used to come up with unusual and creative outputs in the form of audio, video and text.

Goodfellow got his Ph.D. at the University of Montreal in 2014, and since then he has worked at OpenAI and Google. At OpenAI he was paid more than $800,000, according to a tax filing. His research is widely cited in academic literature.

At Google Goodfellow did work around GANs and security, including an area known as adversarial attacks. People working on AI at Apple have previously done research that drew on the GAN technology.