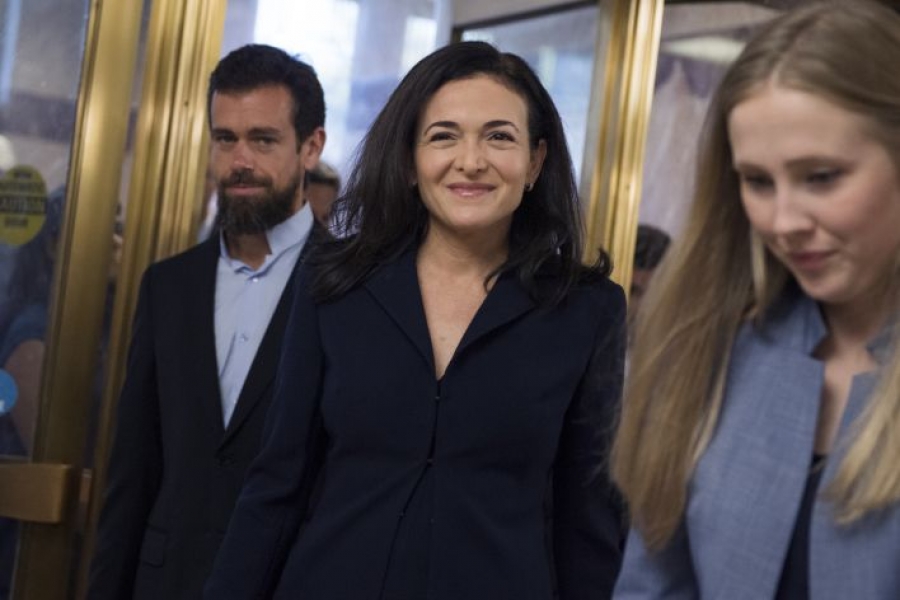 Facebook’s earnings beat helped lift its peers as it proved the strength of online advertising.

Twitter spiked nearly 3 percent after hours, Google parent company Alphabet jumped 1.6 percent and Snap saw a 1.4 percent bump. In a year where all of tech was viewed with increased skepticism due to privacy scandals, Facebook’s earnings helped make the case that users and advertisers are not yet changing their habits.

Chief Operating Officer Sheryl Sandberg said on a call with investors that the company has more than 7 million advertisers across its services. In the U.S. and Canada, Facebook reported a nearly 32 percent increase in revenue while sustaining much slower growth in it monthly and daily active users, indicating the company is figuring out how to get more ad revenue from its existing user base.