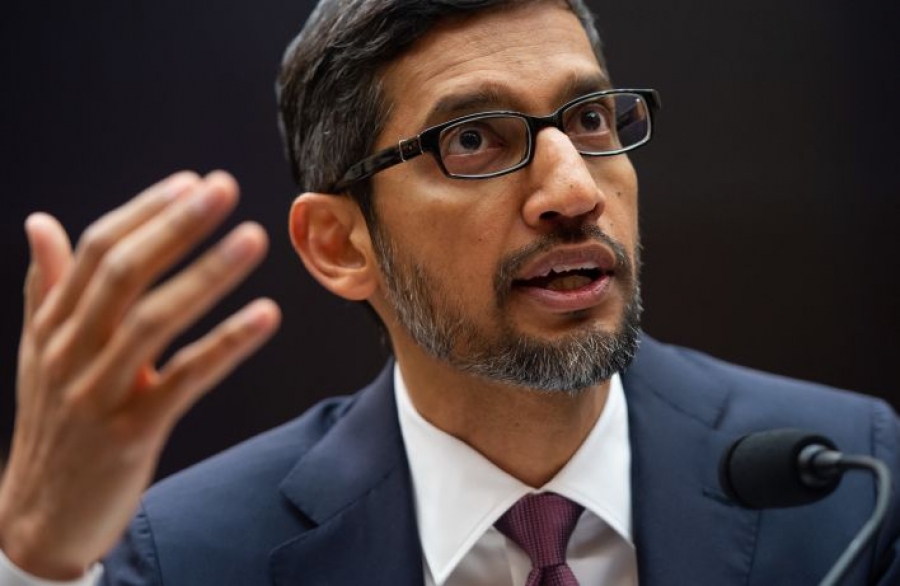 Google admitted Wednesday that one of its apps violated the same policies as a Facebook app that landed the social network in hot water with Apple.

Apple revoked Facebook’s enterprise certificates after a TechCrunch report revealed that the company had been secretly distributing a Facebook Research app to members of a program that allowed the firm to collect data on how they used their devices.

Enterprise certificates make it possible for users at a company to install and use apps directly, without going through Apple’s tightly controlled App Store. But Apple’s rules dictate that these kinds of apps can only be used by employees at a company.

Google distributed its app, Screenwise Meter, in the same way. That means Apple could have revoked its enterprise licenses, as it did to Facebook, which could have prevented Google employees from using certain internal apps, including test versions of iPhone apps. Like Facebook’s app, Google’s Screenwise Meter app collected everythingparticipants did on their phones, in exchange for money.

“The Screenwise Meter iOS app should not have operated under Apple’s developer enterprise program — this was a mistake, and we apologize,” Google said in a statement on Wednesday. “We have disabled this app on iOS devices. This app is completely voluntary and always has been. We’ve been upfront with users about the way we use their data in the app, we have no access to encrypted data in apps and on devices, and users can opt out of the program at any time.”

Apple did not immediately respond to a query on whether it plans to take action against Google for violating the same rules that Facebook violated.