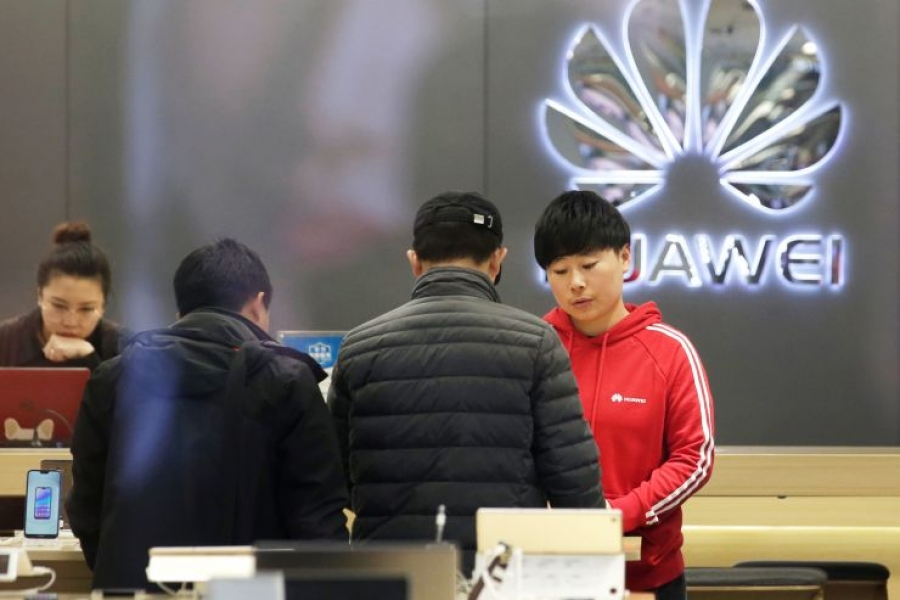 Huawei, the world’s second largest maker of smartphones, further distanced itself from the employee, Wang Weijing, by issuing a statement that he had brought the company into “disrepute.” It added that the employee’s actions “have no relation to the company,” and stressed that it complies with the law in all countries.

Prior to the arrest, the employee was responsible for sales of technology to government customers in Poland, an important market for Huawei, the Journal reported.

The news might serve to heighten fears in Washington that Huawei is a threat to national security. Huawei has long denied that, stating that it hasn’t been caught up in any spying allegations. Saturday’s arrest might change that.

In December, the company’s chief financial officer, Meng Wanzhou, was arrested in Canada on the request of the U.S. government, amid suspicions that she had circumvented sanctions against Iran.

The U.S. has been trying to undermine Huawei’s influence, warning about possible ties to Chinese intelligence groups and restricting access to countries’ next generation 5G networks. For its part, Huawei has said that it is owned by employees and operates independently of Beijing.

Huawei’s troubles have been playing out against the backdrop of the U.S.-China trade dispute, which President Donald Trump has been attempting to negotiate with Chinese President Xi Jinping.