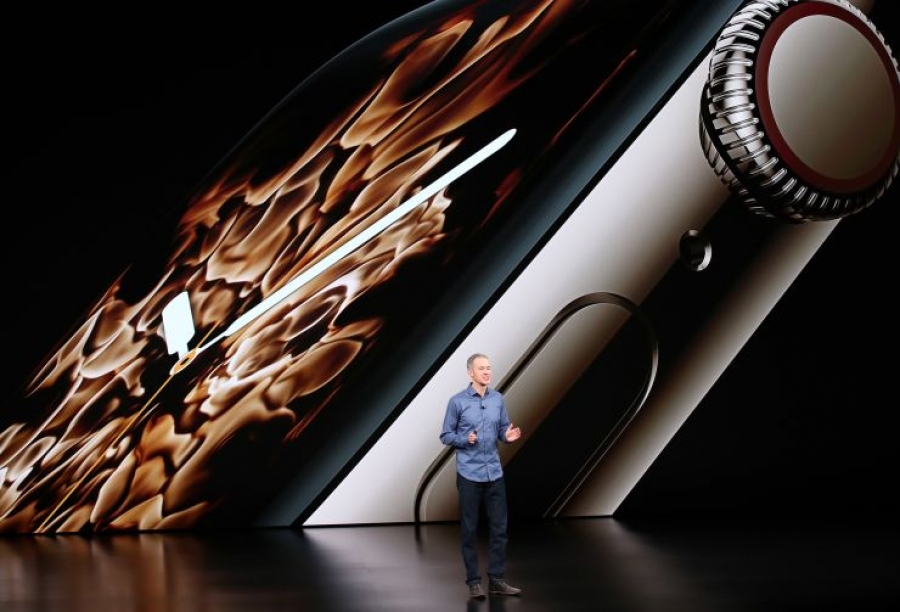 The first research research on Apple’s Health Records service has just been released and shows that users have a favorable view of its capabilities, though it hasn’t been widely adopted.

Researchers at the University of California San Diego Health, one of the first health systems to integrate with Apple’s health service, spent a few months surveying patients about the technology, and published the results of their research on Friday in the Journal of the American Medical Association (JAMA). UCSD is among dozens of hospitals working with Apple, letting any patient with an iPhone use the health app to view their labs, charts, immunizations and more.

For its research, the hospital sent an anonymous online survey to 425 patients who activated the app in 2018. Of the respondents, 96 percent said they could easily connect their data, 78 percent were satisfied with the service, and 90 percent said it improved the process of sharing their personal health information with friends and family. Less than half saw an improvement across all three vectors.

The researchers also shared that by late 2018, the health system had “hundreds of personal health record users who have downloaded thousands of clinical results.”

That’s still relatively small uptake for a large hospital, but Longhurst said there would likely be an increase over time once the hospital starts promoting the service to patients. For that to happen, the hospital needs more data showing increased value.

“We had a high response rate, with some positive responses, but these were also early adopters,” Longhurst said in an interview.

Hospitals have historically had major challenges with getting patients to use electronic systems to check their medical information, because the technology tends to be poorly designed and hard to use.

Silicon Valley companies that pride themselves on user experience have tried to fix this problem, simplifying the products while also trying to link data from different doctors on disparate systems. Google failed in an early effort, closing down its project in 2011.

But mobile technology is ubiquitous now, communications standards have improved and the industry seems to have a greater appetite for making this work. Longhurst’s team says it might be the right time for technology to make real progress, and Apple has a distinct advantage because it’s devices are so popular.

Ultimately, though, Longhurst said Apple has to prove to the masses that it’s product is “useful, sustainable, scalable, and actually improves health outcomes.”