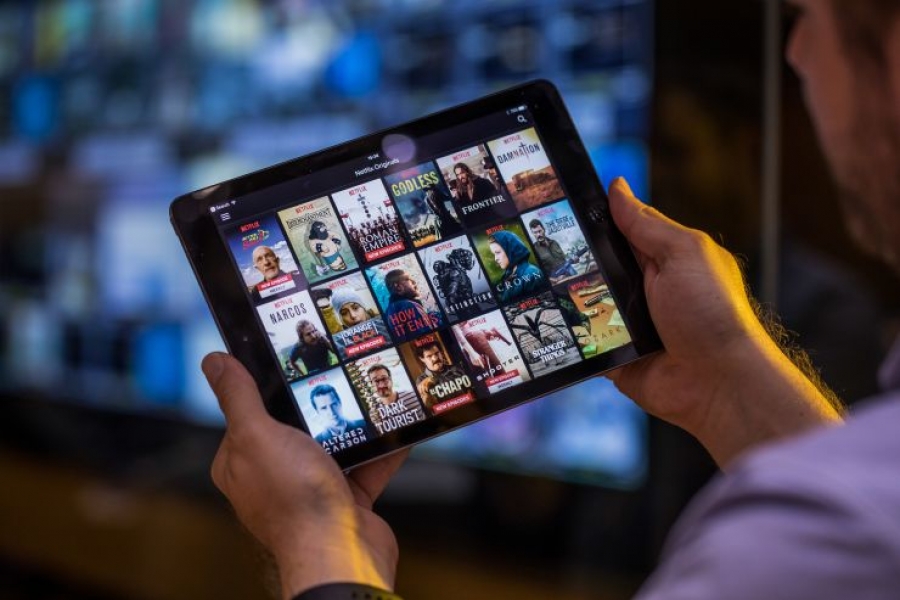 Netflix shares rise after hours on upgrade by UBS Featured

Shares of Netflix rose 1.5 percent in after-hours trading Thursday after an analyst at UBS upgraded the video-streaming giant.

Analyst Eric Sheridan hiked his rating on the stock to buy from neutral. He also raised his price target to $410 from $400 per share, implying a 26 percent upside from Thursday’s close of $324.66.

In a note to clients titled “Taking The Blindfold Off,” Sheridan cited the success of Netflix’s content, solid subscriber momentum and a better understanding of the headwinds the company has faced recently.

“After six months of stock underperformance & key debates emerging about competition, margins & FCF, we think these debates are better understood by investors and reflected in the current stock price,” Sheridan wrote. “With content spend now at a scale of the major media companies and titles continuing to demonstrate outsized marketplace success, we see the moat around NFLX’s global positioning widening and its long-term secular winner status remaining intact.”

Netflix shares have been on fire to start off 2019, rising 21 percent in the first seven sessions of the year. The surge in Netflix comes after the stock plummeted more than 28 percent in the fourth quarter of 2018.

“Over the past months, the potential for new (& more pronounced) competition for both subscribers and to source original/licensed content among regional & global streaming media companies has caused NFLX’s stock volatility to remain pronounced,” Sheridan said.

“However, looking at the global opportunity among home broadband (~790m global broadband households (ex-China) in FY2023) and/or mobile device users (~2.9bn global smartphone users (ex-China) vs. NFLX estimated penetration of ~20% in FY2023), we see a long runway for NFLX subscriber growth that remains intact despite increased competition,” he added.