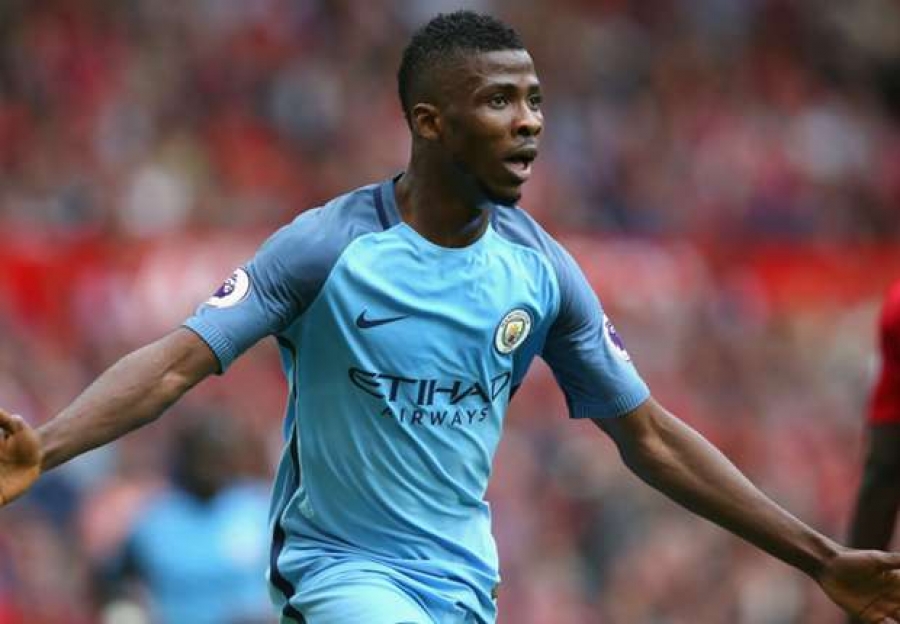 Manchester City will insist that any deal for their starlet striker Kelechi Iheanacho must have some form of buy-back clause.  Leicester have agreed a deal in principle for the highly-rated forward, who is allowed to leave the Etihad this summer. The fee is expected to be around £25m, but a number of contractual issues are slowing the move.

Sky sources report that Pep Guardiola is keen to have a buy-back clause of around £10m. This would effectively mean that City would be able to call Iheanacho back during any transfer window. The point of this is to avoid the situation that Manchester United found themselves in, when they forced to pay £90m to re-sign Paul Pogba after they allowed him to go to Juventus for nothing.

Iheanacho is a promising striker and would be an excellent addition for Leicester, and while first-team football hasn't always been regular, he has always had a good record of scoring. He has 21 goals in his 64 appearances at Manchester City.

Leicester found goals hard to come by last season with an over-reliance on Jamie Vardy. The England striker scored 13 league goals with the next highest scorer being Islam Slimani with seven. Leicester's other strikers, Okazaki, Musa and Ulloa, could only muster five league goals between them.