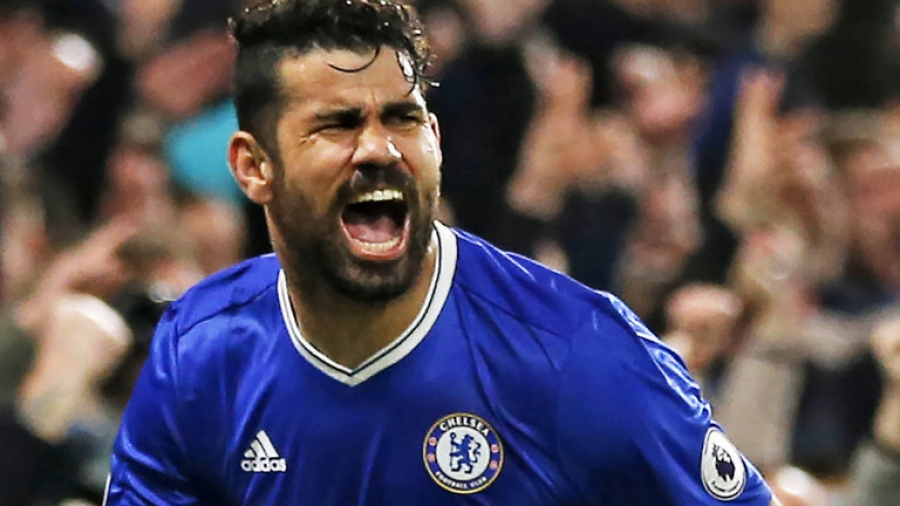 Chelsea forward Diego Costa has been excused from the start of pre-season training by the club, according to Sky sources.

Costa's absence has been mutually agreed and he did not join the squad as they returned to work on Monday.

The 28-year-old revealed in June that Antonio Conte had told him that he did not feature in his plans for the forthcoming campaign, despite netting 20 goals last season as Chelsea won the Premier League.

Costa is yet to secure a move away from Stamford Bridge and was set to return to their Cobham training base on Monday even with the uncertainty surrounding his future.

Sky Sports News HQ understands Atletico Madrid are interested in re-signing Costa and are expected to make an offer for him.

Atletico are currently under a transfer embargo and would be unable to register Costa as their player until January.

New signing Antonio Rudiger is also not part of the squad having been afforded additional holiday after competing for Germany at the Confederations Cup.

The defender joined Chelsea from Roma on a five-year deal on Sunday, in a deal which could rise to £34m.