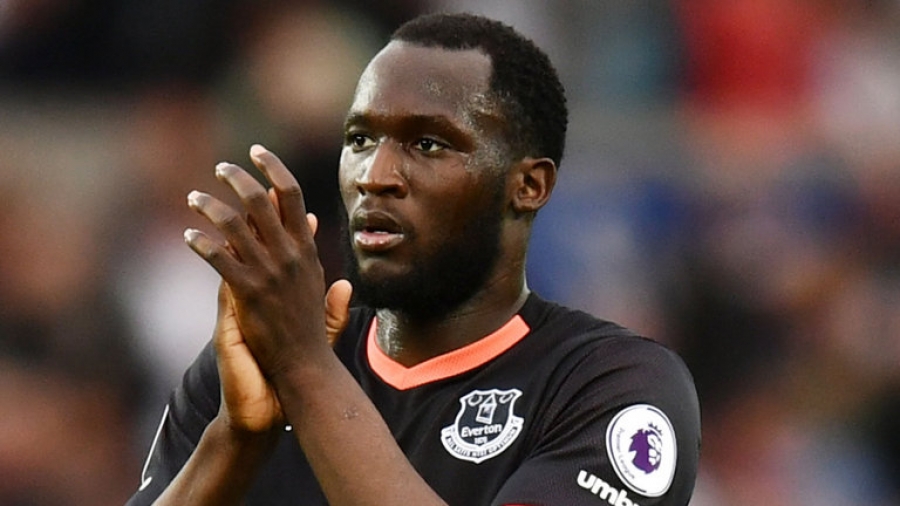 Everton are waiting on Manchester United to meet their total demands over the sale of Romelu Lukaku, which could amount to £90m, according to Sky sources.

United are confident of landing the Belgium striker and have agreed an initial fee of £75m, but the Toffees want a number of add-ons that will take the total price even further.

Lukaku is currently in Los Angeles, where he has been training with United midfielder Paul Pogba and is expected to undergo a medical with his potential new club ahead of their US tour.

But Sky Sports News HQ understands Lukaku does not have permission to be away from Everton's training base at Finch Farm, and was supposed to report back for pre-season training on Thursday.

Lukaku's future at Goodison Park has been in doubt since he rejected a lucrative new contract offer back in March and said during duty with the Belgium national team that he knew where his future would be.

The 24-year-old has also been a target for Chelsea this summer but United boss Jose Mourinho has also been keen to add a new high-profile striker to his squad after losing Zlatan Ibrahimovic to injury.

United had been in talks with Real Madrid over a possible deal for Alvaro Morata and saw a number of offers rejected, but Sky Sports News HQunderstands their interest in bringing the Spain international to Old Trafford has now come to an end.

There are also negotiations ongoing between the two north-west clubs over Wayne Rooney's potential return to Merseyside, with a willingness on all sides to get the deal done, according to Sky sources.