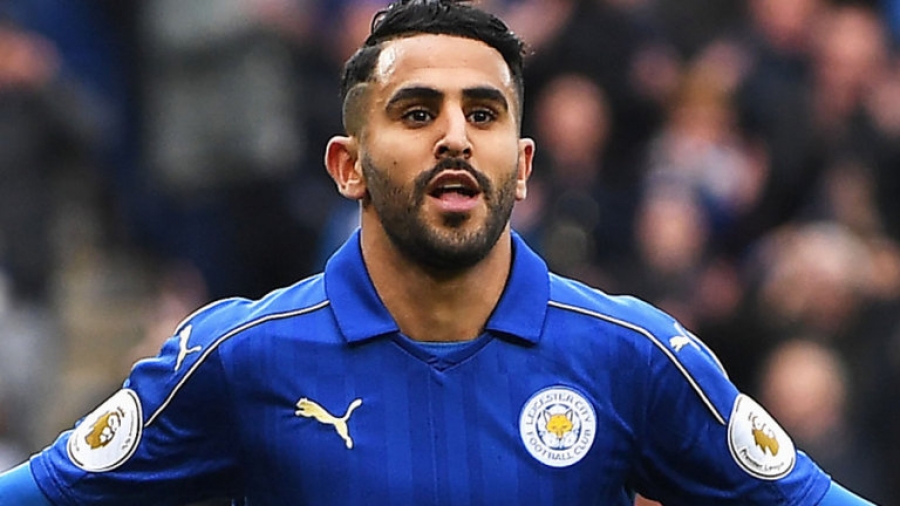 All the latest Arsenal transfer news and rumours from across the British and European press on Friday, July 7.

Riyad Mahrez is expected to start pre-season training with Leicester on Friday as Arsenal are unwilling to match his £50m price tag, according to reports in the Daily Express.

The Algeria international, 26, is contracted to the Foxes until the summer of 2020.

The same paper also says that the Gunners have not made an approach for Napoli midfielder Jorginho, according to his agent.

The north London club had been linked with a move for the Italy midfielder.

Meanwhile, Arsenal striker Olivier Giroud has spoken to Ronald Koeman about a potential transfer to Everton, reports the Express.

The France international's future at the Emirates is in doubt following the recent big-money arrival of forward Alexandre Lacazette from Lyon.

However, the Daily Telegraph claim Marseille believe they are in pole position to sign Giroud in a deal worth £24.7m plus add-ons.

And finally, Hector Bellerin's future will be resolved in a meeting with Arsenal boss Arsene Wenger, says the Sun.

The Spain right back is reportedly interesting La Liga giants Barcelona, where the Catalan began his career.