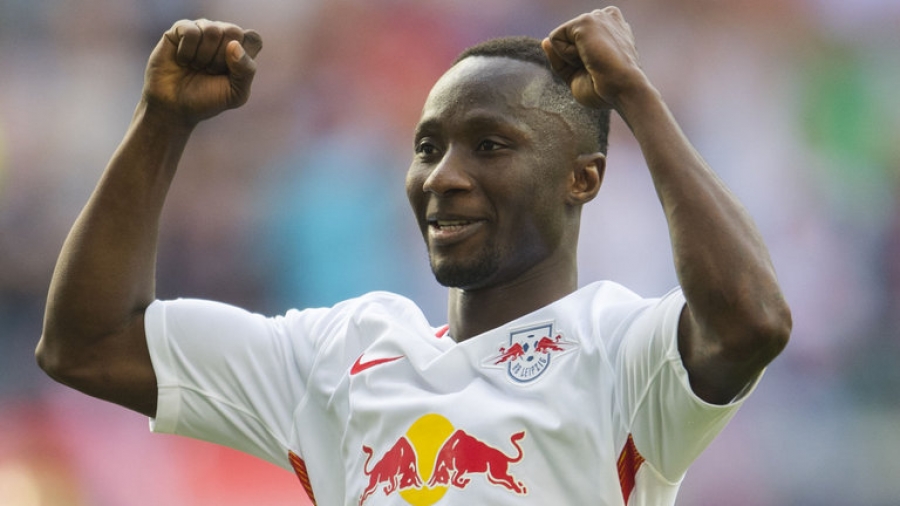 All the latest Liverpool transfer news and rumours from across the British and European press on Friday, July 7.

Liverpool have suffered a blow in their pursuit of Naby Keita after Leipzig insisted they will not sell any "key players" this summer, says both the Daily Star and the Sun.

The Guinea international, 22, is currently contracted to the Bundesliga club until the summer of 2020.

Meanwhile, Reds target Demarai Gray wants assurances from Leicester about his first-team prospects, according to reports in the Mirror.

However, Liverpool face stiff competition for the England U21 international's signature from rivals Tottenham Hotspur.