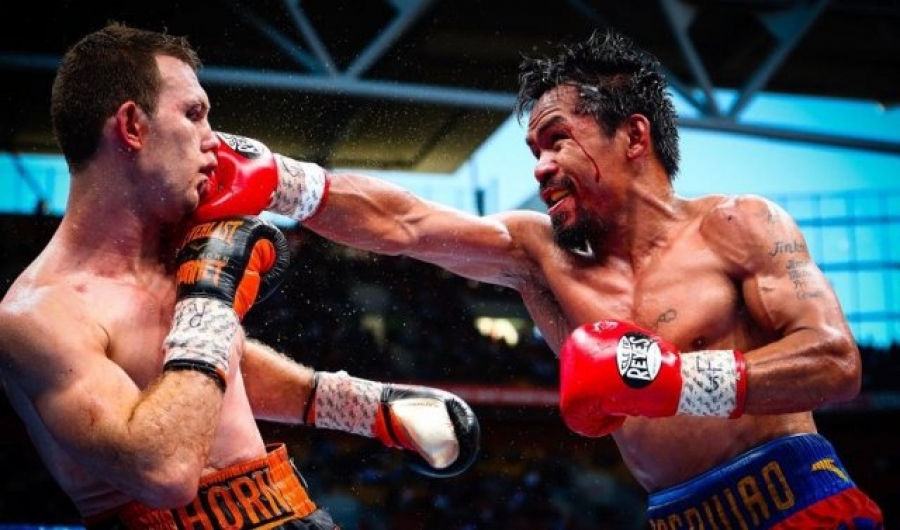 decision unless there is evidence of fraud.

The unanimous decision in the Australian's favour was questioned by observers and the Philippines Games and Amusements Board (GAB) sent a letter asking for a "thorough review" of the fight on Monday. Pacquiao backed the letter in his own statement on Wednesday.

"I would be very grateful if the GAB can provide any evidence indicating fraud or violation of law," WBO president Francisco Valcarcel said in his response on Thursday.

"The purpose of this review is to be able to give the fans certainty of who was the winner of the bout, even though we do not have the power to reverse the decision of the judges."

"The officials who participated in this fight are all professional, distinguished, honest and honourable human beings," Valcarcel added.

Pacquiao can redeem himself by activating the rematch clause in the contract and facing Horn for a second time but the 38-year-old is yet to make a decision regarding his retirement. (Reporting by Aditi Prakash in Bengaluru Editing by Jeremy Gaunt)