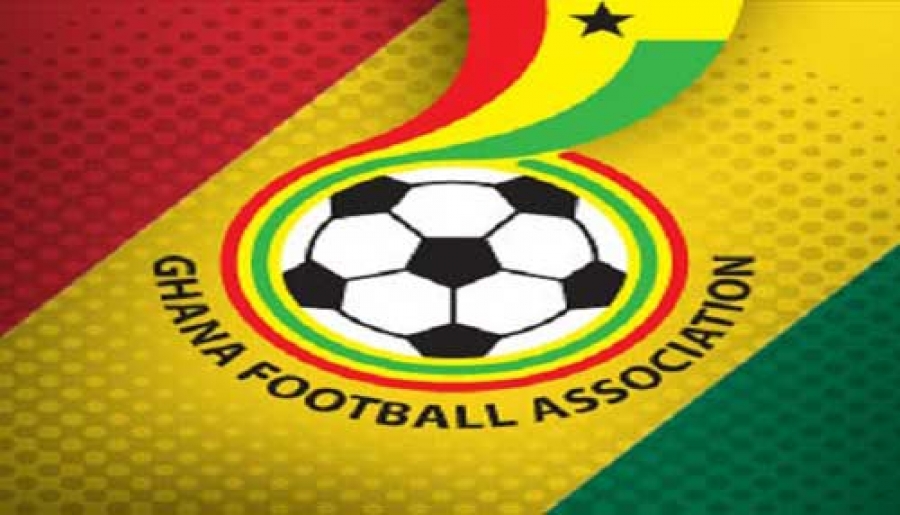 A forensic audit which is being conducted by FIFA on the Ghana Football Association (GFA) during the Kwesi Nayantakyi tenure has not been completed unlike some media reports claim.

A report by Ghanasoccernet.com on May 27 indicated that a forensic audit conducted by FIFA on the Ghana Football Association (GFA) has found no acts corruption or financial impropriety on Kwesi Nyantakyi during his tenure.

PrimeNewsGhana checks within the Normalisation Committee and some industry players revealed that the PricewaterhouseCoopers (PwC) who were tasked to undertake the forensic audit of the FA are not done with their work and nothing has been presented to the NC as earlier reported.

Mr Kwesi Nyantakyi who was banned by FIFA from football-related activities banned due to ethics breaches is not being investigated for financial impropriety as reported earlier.

FIFA has also not published any forensic audit report on its website which completely flaws the earlier report.

The report of the audit being done by PWC (FIFA's) auditors will be presented to FIFA and the recommendations will be factored into the reforms.

What is a Forensic audit

A forensic audit is an examination and evaluation of a firm's or individual's financial information for use as evidence in court. A forensic audit can be conducted in order to prosecute a party for fraud, embezzlement or other financial claims.