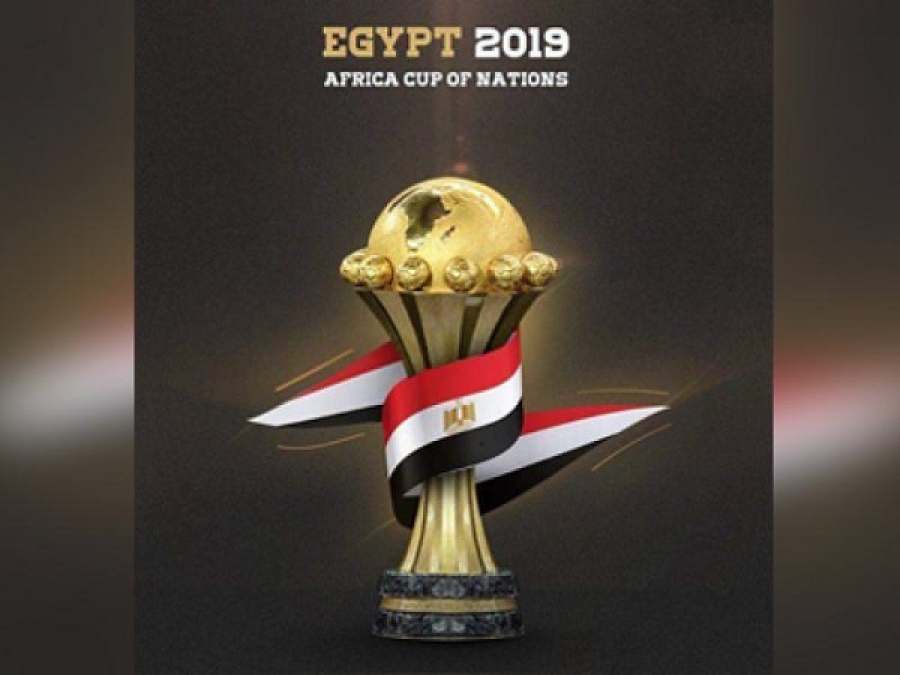 Africa’s supreme football governing body, CAF, has changed the dates for the kick-off of the 2019 Egypt Africa Cup of Nations.

Initially, the tournament was scheduled to kick off on Saturday 15th June and run for 28 days to July 13th but has been pushed backward by six days.

The new kick-off is Friday 21st June and ends on Friday 19th July.

The 24-team tournament will be a first of its kind since CAF increased the number in July 2017. It will also be the first to be held in the June/July period from the traditional January/February.

The draw for the first ever 24 nations tournament will take place on April 12 this year weeks after the last qualifiers in the month of March.