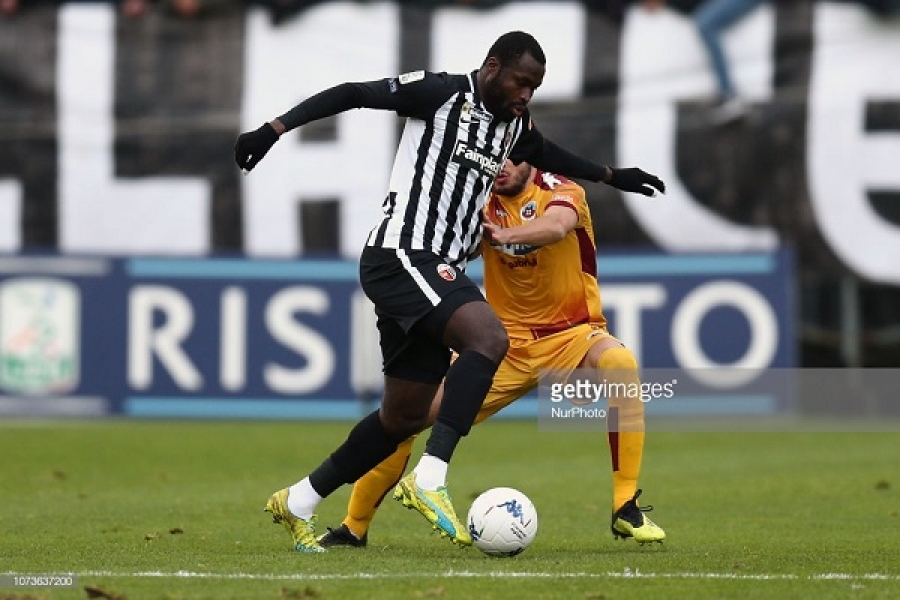 Bright Addae: I have the qualities to be part of the Black Stars Featured

Former Ghana U-20 world cup winner Bright Addae has set his sights on earning a call-up to the senior national team, Black Stars.

The Italy based defender who plays for Serie B side Ascoli has not had the opportunity to feature for the Black Stars yet since his days in National U-20 team.

Addae, 23 was part of the Black Satellites team that conquered the world in 2009.

“I’m ready to play for Ghana and wouldn’t hesitate if I’m called up, I’m ready for a call-up to the Black Stars and if they invite me I will come and play.

He added ‘‘I have the qualities to don the national colours and I’m awaiting an invitation to be part of the squad. I’m fit and a Ghanaian’’.

Read also: 2019 AFCON: Ghana have the quality to win tournament but...- Kwesi Appiah

“Ascoli had a tough time in the league, we battled relegation but eventually we survived and I was a key part of that with my four goals from defence.”

“Most of the current Black Stars players were my colleagues at the U-20 level and so it will not be difficult playing with them at all,” he added.