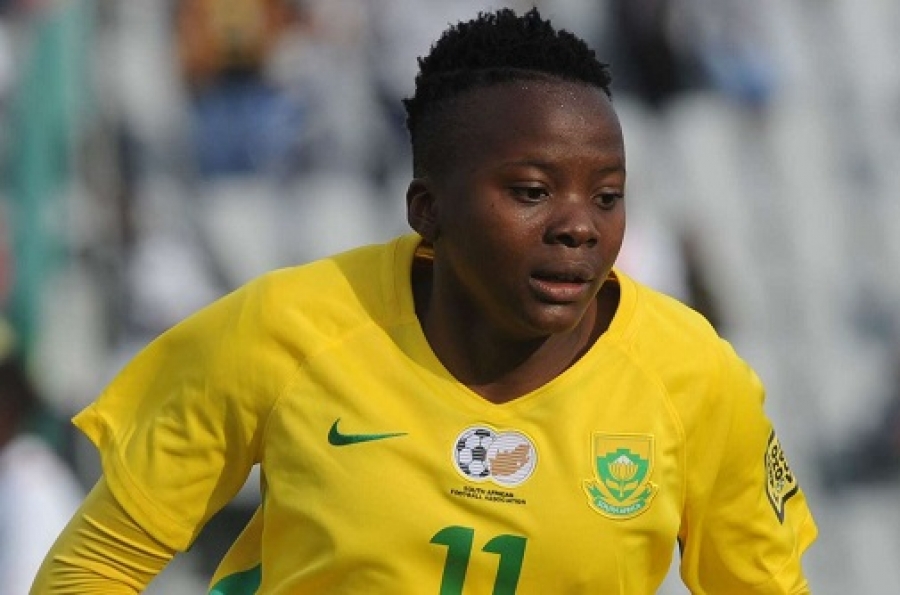 Kgatlana was crowned the best women's player in Africa in 2018 at a Gala in Dakar, Senegal on Tuesday, after edging out Nigerian duo of Asisat Oshoala and Francisca Ordega.

The Houston Dash star's heroics in Ghana, where she emerged top scorer of the tournament after netting five goals and was named the Most Valuable Player saw her beat three-time winner Oshoala to the crown.

Thus, the 22-year-old becomes the second South African to be named as Africa' best after Noko Matlou.

The crowning of the Randfontein-born player has temporarily halted Oshoala's dreams to win the award three times in a row and equal record four-time winner Perpetua Nkwocha.