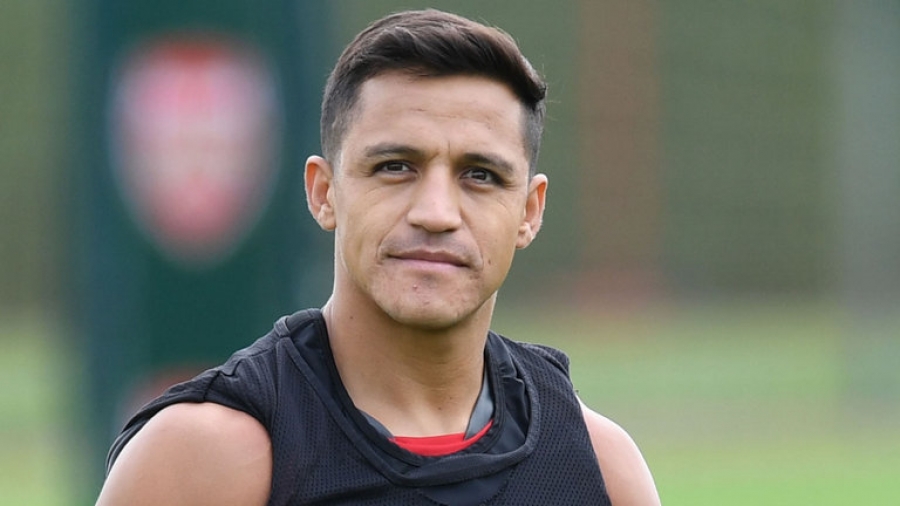 Arsene Wenger has confirmed Alexis Sanchez will miss Arsenal's opening Premier League match of the season against Leicester after suffering an abdominal strain in training.

The Gunners will be without the Chilean when Craig Shakespeare's side travel to the Emirates on Friday night, live on Sky Sports Premier League.

Sanchez sustained the injury during a training session ahead of the Community Shield on Sunday and Wenger admits he is unsure how long the 28-year-old will be out of action, although he believes Sanchez likely to miss the club's first away game of the campaign against Stoke on August 19.

"Sanchez will not be available," Wenger said. "He had a little abdominal strain that he caught in training on Sunday morning before he came to Wembley.

"He had a scan two days ago and he's out for a while. I don't know [how long he will be out] - two weeks, one more week. He will not be available.

"He will not play at Stoke."