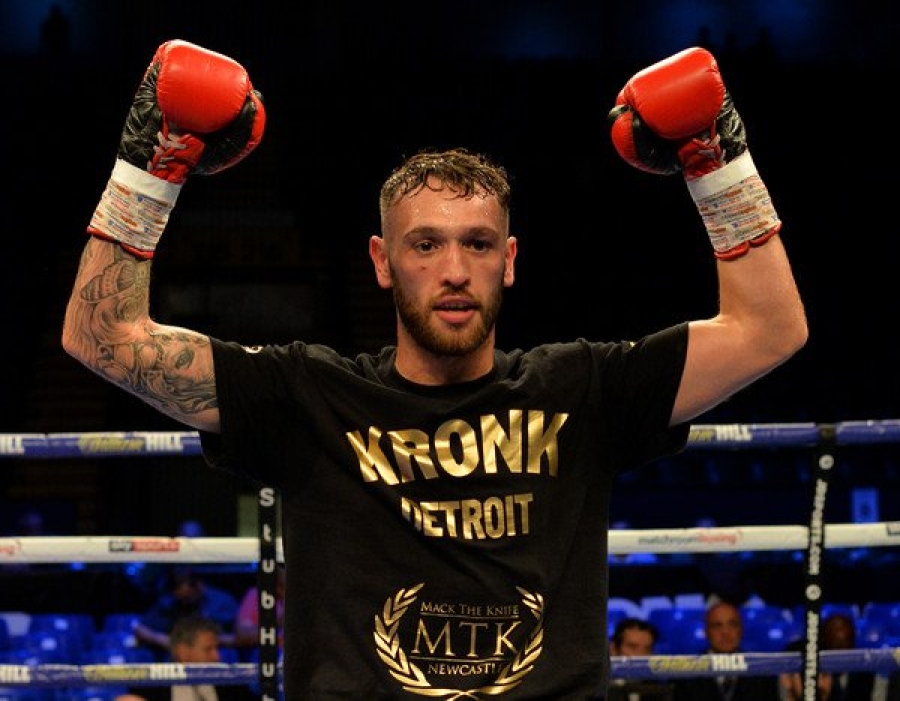 Darren Reay and Chad Ellis have both been handed fight dates for next month.

The pair, who compete in the super-lightweight and super-welterweight respectively, were both in action last weekend.

Reay (3-0-1) and Ellis (4-0) boxed at the Lancastrian Suite in Dunston, the former getting a draw and the latter retaining his winning streak.

Each fighter will be back in the ring at a familiar venue on October 13, as part of a card to be aired exclusively live on Sky Sports in the UK.

The card, at the Metro Radio Arena in Newcastle, will be the second fight at the venue for the MTK Global-managed duo, who were part of the undercard in the same setting back in June.

Ritson blew off the cobwebs after a one-round win in June, knocking out Oscar Amador last weekend at the Arena Birmingham, as part of the supporting cast to Amir Khan’s win over Samuel Vargas in an official eliminator for Manny Pacquiao’s WBA ‘regular’ welterweight title.

There's action elsewhere on the card from IBF European super-bantamweight champion Thomas Patrick Ward, who has recently been ordered to face Cesar Juarez in a final eliminator for TJ Doheny’s world title, as well as cruiserweight Lawrence Osueke and super-welterweight Joseph Laws.

Commonwealth super-lightweight champion Glenn Foot will also box on the card in a clash against Robbie Davies Jr., the Liverpudlian who is the current WBA Continental king, as the pair vie for the vacant British belt and Craig Glover meets Simon Vallily in an official cruiserweight title eliminator.