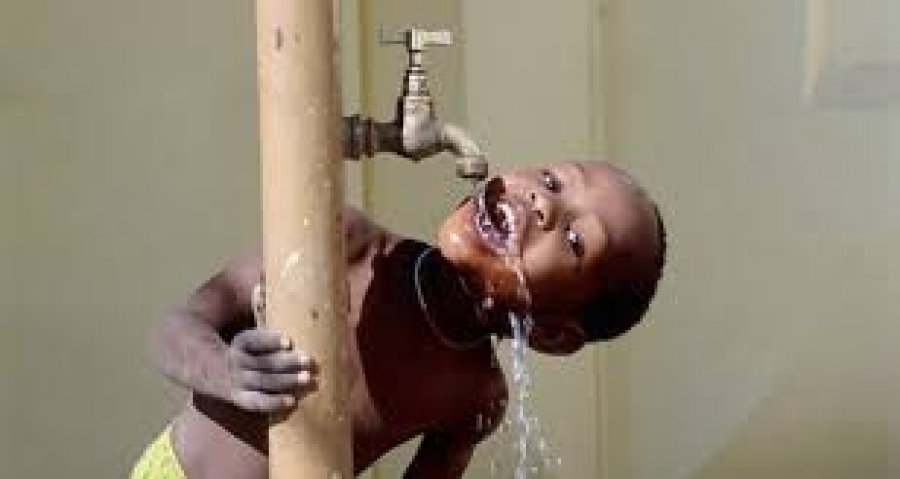 The 'drought', caused by a broken transmission line compelled residents who drained their water reserves to resort to abandoned wells and dug-outs.

At South Lokoe, a suburb of the Ho, Ms. Aku Agbeve, who looked visibly frustrated by the situation told the Ghana News Agency (GNA) she was depending on an abandoned cesspit she found in an uncompleted building for her water source.

Ms. Agbeve's 'find' soon attracted neighbours to the cesspit with none concerned about how safe the water was for use.

Mr. Abraham Attah, a resident of Ho Ahoe told the GNA that "we are managing our bathing and toilet system by bathing once a day or once in two days."

The GNA also found out that some workers went to work with jerry cans for water from the office's reservoir.

Many people trek several kilometres in search of water with most public toilets in the municipal locked up, giving concerns for open defecation.

There are concerns about how roadside foods are prepared in view of the unavailability of water. There are also fears of a possible outbreak of sanitation-related diseases.

Meanwhile, water packaging companies are cashing in on the situation, as the readily available water for use.

But Mr. Tsatsu said final works on the pipeline was completed as at 2200 hours yesterday, awaiting the concrete around the pipes to set.

He said to speed up the process, a special chemical had been added to cure the concrete faster.

The Distribution Manager said by late afternoon today, the first water would be pumped to the Ho township.