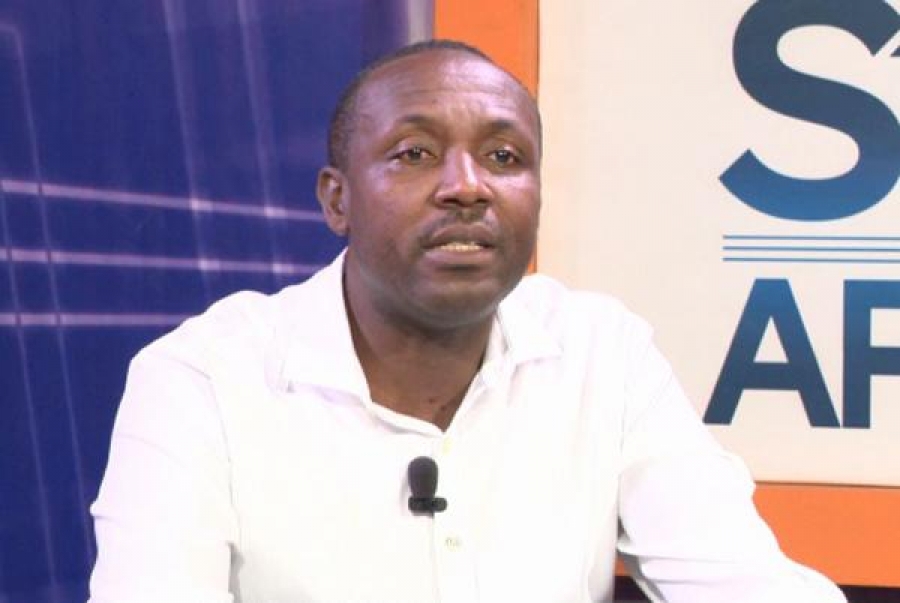 The governing New Patriotic Party (NPP) has congratulated all the winners of the opposition National Democratic Congress (NDC) in their recently held primaries.

The NDC held its primaries on Saturday to elect their parliamentary candidates for the 2020 general elections.

The NPP in a statement have congratulated the NDC but condemned what it described as opulence and violence in the polls.

“The NPP is pleased to congratulate all the aspiring parliamentary candidates of the NDC who were successful in their bid to represent the party as Parliamentary Candidates in the various constituencies of the country for election 2020. The NPP equally congratulates the opposition party for a largely “smooth exercise”.

“The party [NPP] is however appalled and wishes to condemn in no uncertain terms, the many acts of violence and intimidation that characterized the primaries in some parts of the country including Ho Central, Cape Coast South, Ningo Prampram, Sefwi Akontombra, Sunyani West Constituencies and many other places leading to the arrest of some of the party’s thugs,” it said.

It further noted: “Also worrying for the NPP, is the vulgar display of opulence and profligacy witnessed in some of the constituencies, which, together with the violent acts, almost marred the entire beauty of the exercise. For a political party that prides itself as a credible alternative to the governing NPP, these worrying developments should give a major cause for concern.

“The NPP hopes that the 2020 electioneering campaign will not see some of these ugly occurrences as the party commits itself to running a peaceful, clean and decent campaign and adhering to the democratic principles of engagement. We are calling on the NDC to also make these commitments for the love of God and country.

“With the laudable achievements of the Akufo-Addo government in all sectors of the Ghanaian economy and in every constituency of the country, the NPP is confident that regardless of the persons so elected or selected as NDC’s Parliamentary Candidates, the Ghanaian people would, Insha Allahu, not only retain the government but also vote to maintain the party’s overwhelming Majority in Parliament”.

The NDC have new faces like John Dumelo, Xavier-Sosu all representing various constituencies for the 2020 elections.