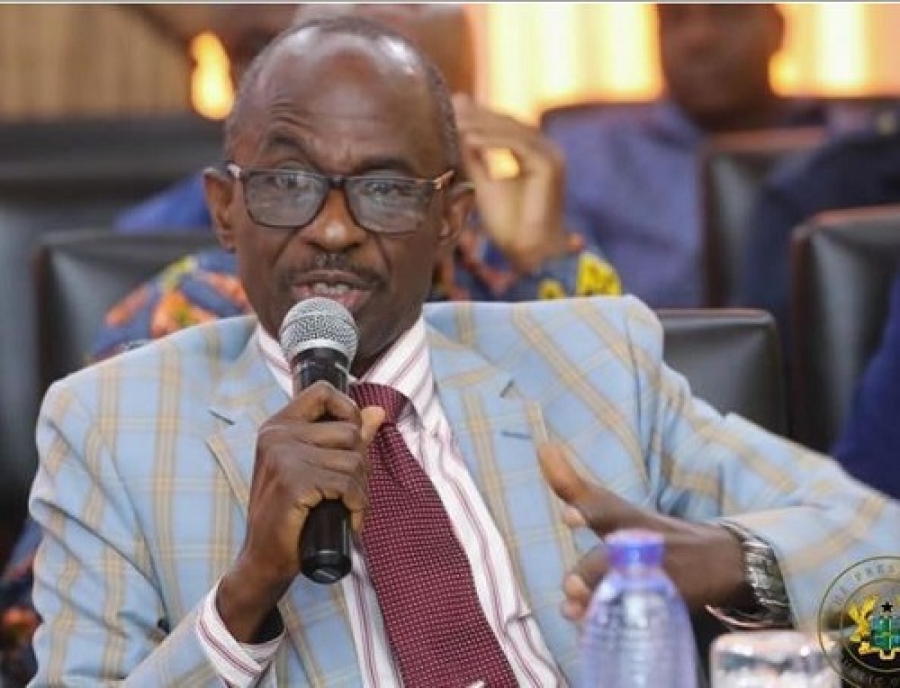 The National Democratic Congress, NDC has published the operational guidelines for its parliamentary primaries scheduled for August 24.

The operational guideline spells out how the elections will be conducted and those expected to take part in the parliamentary primaries.

The functional Executive Committee of the NDC has put on hold the parliamentary primary elections in some five constituencies in the country.

In a statement signed by the General Secretary for the party, Mr. Asiedu Nketia all interested persons should take note and comply accordingly.

Elections will not take place in all 275 constituencies

The National Democratic Congress (NDC) has said that the upcoming primaries will not take place in all 275 constituencies but rather designated ones.

Speaking to the Daily Graphic at the party headquarters in Accra on the state of preparedness of the party ahead of their primaries on August 24, 2019, the General Secretary for the NDC Johnson Asiedu Nketiah commenting stated that :

“I can say we are sufficiently prepared to ensure that the elections take place in the various designated constituencies.”