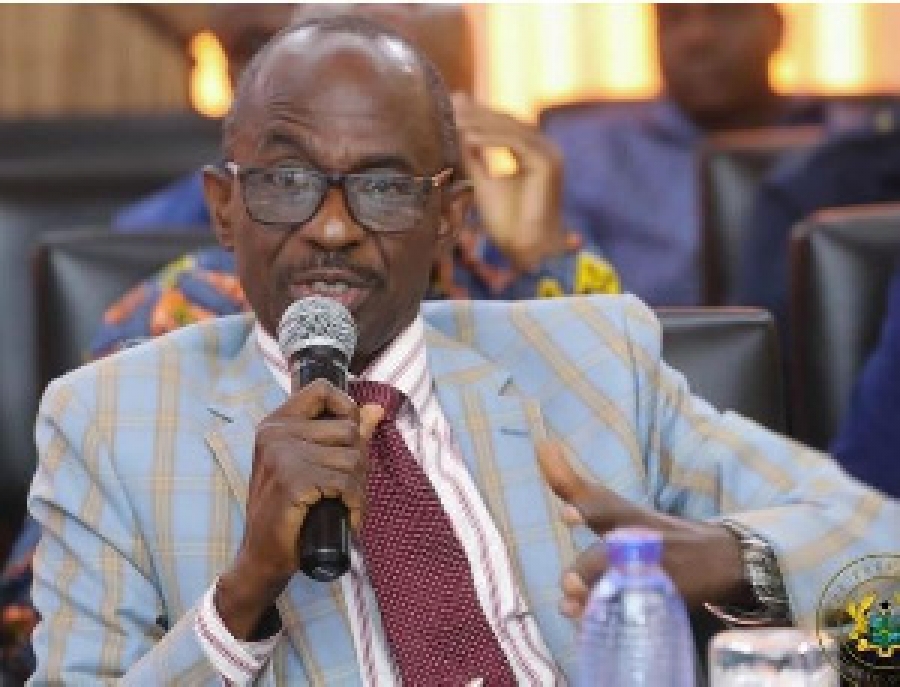 NDC primaries : Elections will not take place in all 275 constituencies - Asiedu Nketiah Featured

The National Democratic Congress (NDC) has hinted that the upcoming primaries will not take place in all 275 constituencies but rather designated ones.

Speaking to the Daily Graphic at the party headquarters in Accra yesterday on the state of preparedness of the party ahead of their primaries on August 24, 2019, the General Secretary for the NDC Johnson Asiedu Nketiah commenting stated that :

“I can say we are sufficiently prepared to ensure that the elections take place in the various designated constituencies.”

According to him, the selection of constituencies into batches was contingent on the specific circumstances that existed within each constituency.

He said there were ongoing processes aimed at resolving those issues with such constituencies.

Meanwhile, the NDC has issued an order that the party will not allow delegates in the upcoming primaries to enter the polling booth with mobile phones.