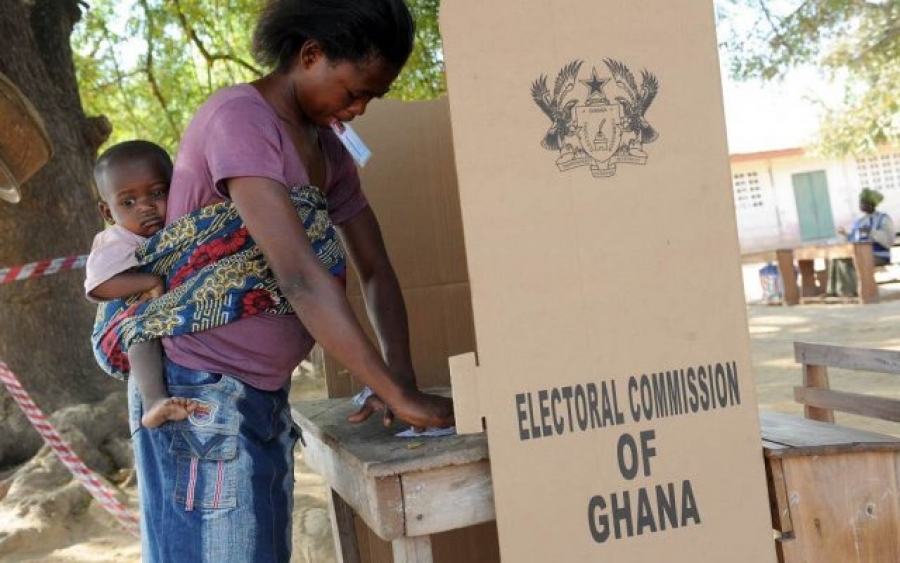 Referendum on election of MMDCEs fixed for Dec. 17 Featured

The Electoral Commission (EC) says the referendum on the election of Metropolitan, Municipal, and District Chief Executives (MMDCEs) will be held on December 17, 2019.

Director of Elections at the EC, Dr Serebour Quaicoe speaking at the launch of the Coalition for the National Referendum and Election of MMDCES in Accra, on Thursday, August 15, 2019, said the change was as a result of an injunction that was brought against the process, altering the initial timetable for the elections.

He said: “I’ll like to inform you that the election date is not on the 10th but on the 17th. What happened was that we drew our programme on the 10th but you’re all aware that we were in court on the just ended registration and lost 12 days and because of that we were compelled to choose 17th …so, I can say formally, all things being equal the elections will be held on the 17th of December and it’s on a Tuesday.”

The Executive Director of the Institute of Democratic Governance (IDEG), Dr Emmanuel Akwetey, also speaking at the same forum hinted on the need for a unified front in supporting the amendment of Article 55 (3) of the 1992 Constitution which allows for the election of MMDCEs.

According to Dr Akwetey, the initiative is welcomed by civil society organisations since it aims to empower the people in speeding up development at the local level.

Dr Akwetey said the government was behind schedule in organising the referendum and stressed that it was important to organise the referendum this year to avoid encouraging political infiltration due to the 2020 parliamentary and presidential elections.

Deputy Local Government Minister O.B. Amoah who was also present at the same function commended the coalition for its efforts at gathering support ahead of the referendum and reiterated the government's commitment to shore up development by empowering the locals to elect their own leaders.