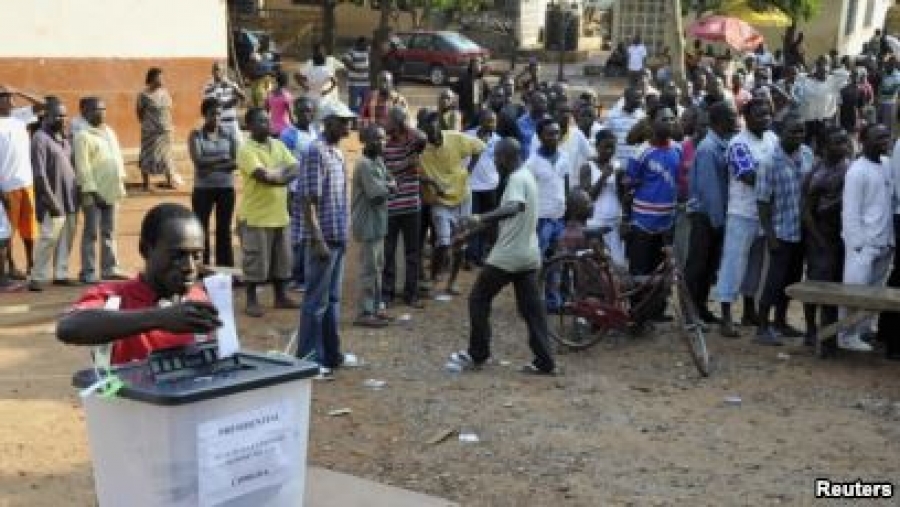 There has been a reported case of shooting at the La Baweleshie Presby polling station in the ongoing by-election at Ayawaso West Wuogon to elect a new MP for the area.

Unconfirmed reports indicate that two persons have been shot in the leg and arm by some suspected security personnel.

According to Citi FM report, some men in black with their face covered storm the Ayawaso West Wuogon polling station and later headed to one direction of the polling station which they later heard gunshots.

The reports also revealed that the voting was going on smoothly until the arrival of the men in black, which got some sympathizers of the NDC shouting the country is not safe and the men are not needed at the polling station

The report by the Citi FM journalist also indicates that blood stains were sported on one of the individuals, who came from the direction of the men covered in black and he told the reporter that two individuals were shot in the leg and arm.

Voting currently is suspended at the Ayawaso West Wuogon Presby polling station after the suspected shooting.

But reports from GHoneTV also stated that one of the two injured individuals have been confirmed dead.