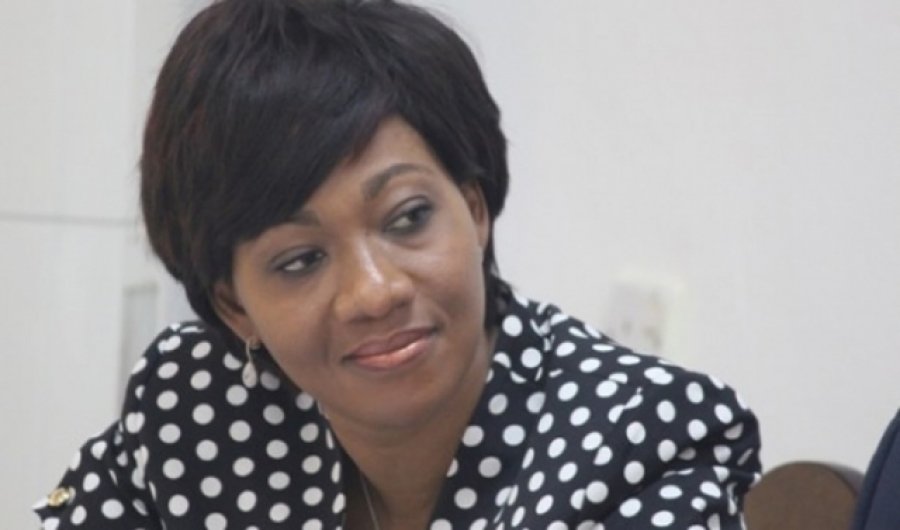 The Electoral Commission, EC has reacted to the allegations of the NDC that the voters register for the Ayawaso West Wuogon by-election is bloated.

The EC in a press statement has described the allegation as baseless.

The NDC has also criticised the leadership of the EC Chairperson Jean Mensa, saying she may jeopardize the credibility of the election.

The NDC claims the EC has not provided a credible register for the by-election which is slated for Thursday, January 31, 2019. The Electoral Commission, however, said it will use the 2016 voters’ register to conduct the election.

The attention of the Electoral Commission has been drawn to a Press Release issued by the NDC alleging bloating of the register for the Ayawaso Wuogun Constituency ahead of the Bye Election on Thursday, 31st January, 2019.

In the said release, the NDC indicates that its attempts to access the Proxy List, Transfer List and Special Voters List have yielded no results. This is untrue. The NDC requested a copy of the said lists, late on Friday, the 25′ of January 2019 when the activities at the Commission had winded down.

It is significant to note that the author of the Press Release has unlimited access to the Chairman responsible for Operations, and could have reached him without much effort.

Letters of such nature go through a process of recording at the registry before they are brought to the attention of the addressees. Requests for confidential information, require the approval of the Chairperson or Deputy Chairpersons before same are released.

Whilst the Commission believes in responding in a timely manner to requests from the Political Parties, it will not compromise its processes and laid down systems for any entity.

The Commission finds it surprising, that rather than approaching the Commission to discuss this issue, the NDC chose to go public, accusing the Commission of bloating the register to favour a particular Political party. These allegations are baseless and unfounded and we call on the public to disregard them.

We wish to assure the public that, the Ayawaso Wuogun register is clean. It reflects the total number of valid voters in the Constituency. It is not bloated as claimed by the NDC. For the information of the public, the Special Voters List, Transfer List and Proxy list were contained in separate lists in 2016. They have now been combined with the main list, hence the increase in numbers.

The Electoral Commission has since provided the NDC with all the registers they have requested namely the Special Voters List, the Proxy list and the Transfer List. It is important to note that the NDC first requested a copy of the main register in December 2018. This was made available to them in December 2018.

The Commission assures the general public that its operations are conducted in a manner akin to the values and beliefs of the NDC. As professionals at the helm of affairs, we have as the hallmark of all our operations, the values of Integrity, Fairness and Transparency and we intend to abide by them even in the face of threats, opposition and intimidation.

We call on well-meaning Ghanaians to resist and condemn attempts by key elements of our society to malign institutions of integrity. The doors of the Commission remain open to all stakeholders who are keen to build credible, fair and transparent elections in Ghana.