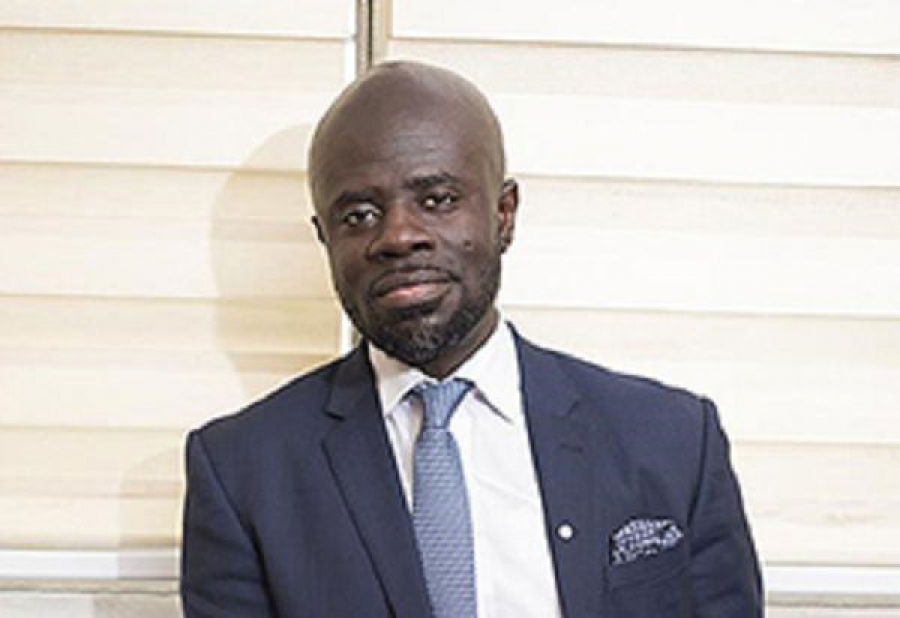 A former Dean of the Ghana Institute of Management and Public Administration (GIMPA), Mr Ernest Kofi Abotsi, has called for the consolidation of some of the holidays in the country to minimise the cost incurred by both private enterprises and the government on such days.

Mr Abotsi, who welcomed the commemoration of the Constitution Day by the country yesterday, said “Constitution Days were not peculiar to Ghana as it was a standard practice in many countries around the globe to honour those countries’ constitutions.”

However, he said, the only problem with Ghana was the number of holidays which, he said, came with costs to private enterprises and the government.

Mr Abotsi was sharing his thoughts on the commemoration of the Constitution Day with the Daily Graphic in Accra yesterday.

He suggested that holidays marking the commemoration of the Constitution Day, Independence Day and the Republic Day must be merged and marked as one on a specific day.

He explained that the fundamental philosophy and values for honouring those specific days as holidays were the same and since some of the holidays overlapped, it was cost effective to merge some of them.

“We have to compress the Constitution Day, Independence Day and the Republic Day holidays into one because the philosophy and values behind these days are the same and that is the establishment of a republic, for independence and liberation, as well as for self-government and democracy;” he added.

“Specifically, Constitution Days are days set aside by many countries to celebrate the adoption or promulgation of the country’s constitution but in our case, there are just too many holidays and we must think of the cost,” Mr Abotsi urged, adding that, “in a globally competitive market, we must think of the cost of holidays since we create a lot of cost for private enterprises and also government during such days.”

Mr Abotsi also talked about the African Union (AU) Day which is also a holiday in the country and indicated that the day did not merit being celebrated as such in the country.

“Apart from decolonisation during the OAU days and now AU, what has the AU done for Ghana?” he asked.

He, however, acknowledged that the ultimate decision as to whether a day must be a holiday or not was the discretion of Parliament.

Yesterday, January 7, 2019, marked the first commemoration of a Constitution Day in the country and which was also declared as a statutory holiday by the government.

The day had in the past been observed as a day for the swearing-in of the President, his vice and the inauguration of parliament since the country was ushered into the Fourth Republic in 1992.