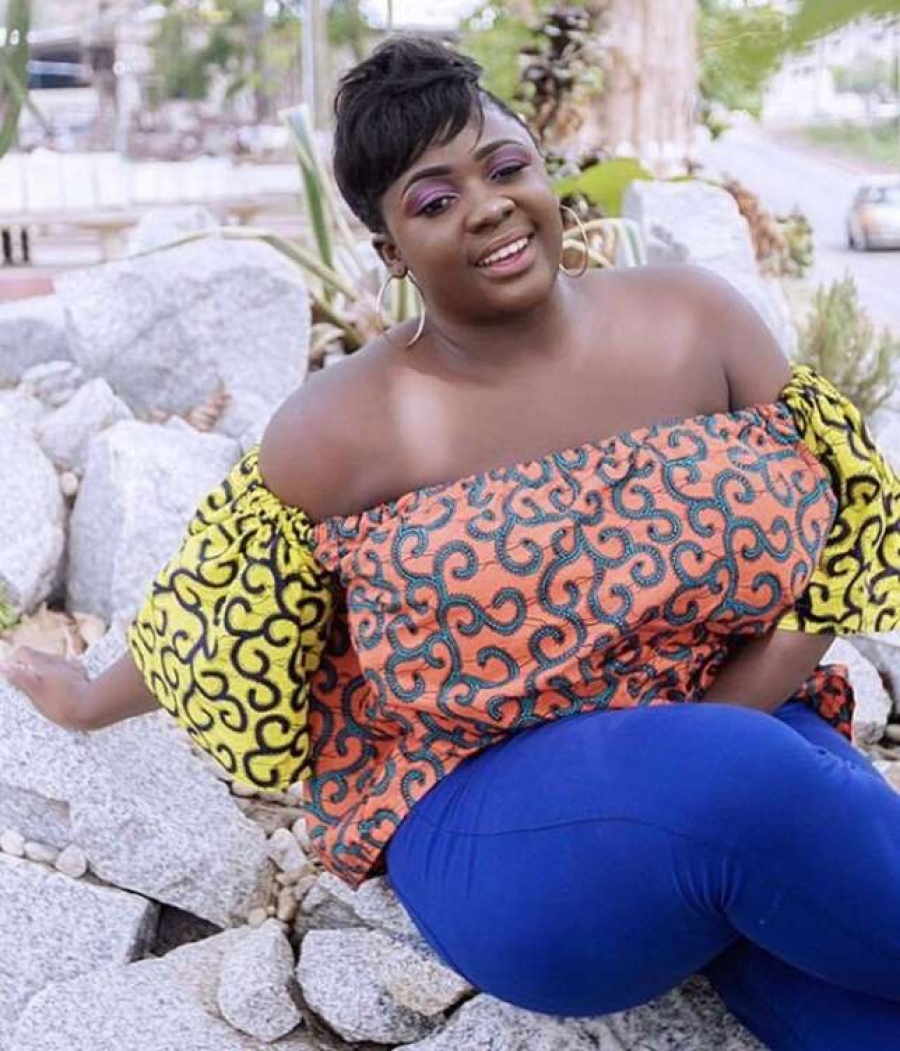 Kumawood actress Tracey Boakye says she paid GHS2,000 as her contribution towards raising an amount of GHC 420,000 for former President John Mahama as his filing and nomination fee.

John Mahama is seeking to be the flag bearer of the opposition National Democratic Congress (NDC) for the 2020 elections.

The nomination forms are being sold at GHC 20,000.

Critics, including some of the flag bearer aspirants, have slammed the “exorbitant” filing fee.

However, actress Tracey Boakye, a staunch supporter of John Mahama during an interview on Accra FM disclosed that the filing fee “is cool”

According to her, she paid on Sunday through the shortcode provided by the Mahama campaign team to help raise funds for the former President.