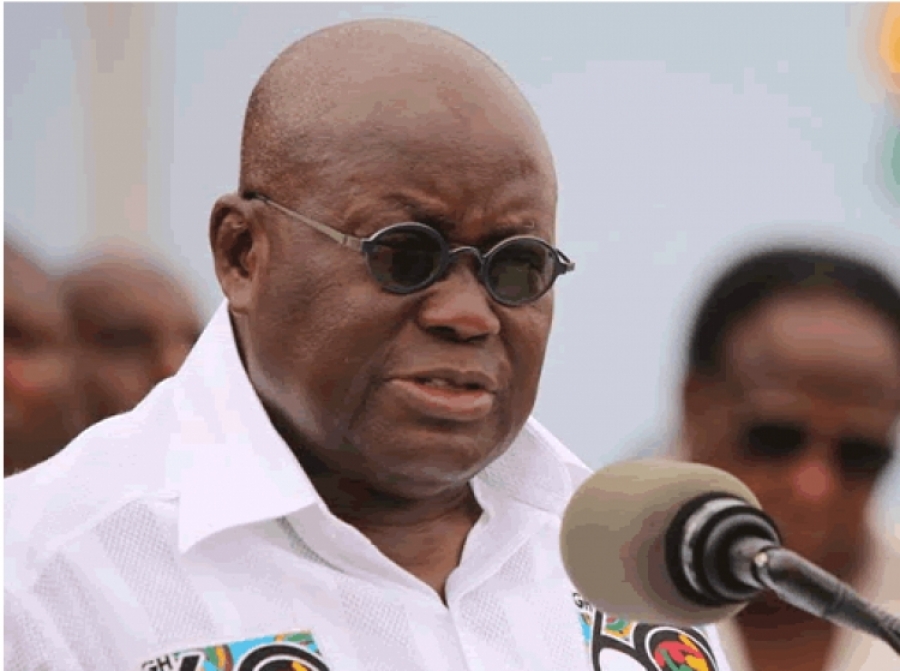 His reason is based on "incompetence".

Mr Mensah Thompson says the Chief Justice Ms Sophia Akuffo breached the law when she empanelled judges to sit on the Woyome case whilst the African Court for Human and People’s Rights had ruled otherwise.

He said the Chief Justice's insistence that the African Court's ruling cannot prevent the Supreme Court of Ghana from exercising its constitutional mandate was a clear "demonstration of incompetence."

Mr Thompson is also demanding the removal of the Attorney General, Ms Gloria Akuffo, and one of her two deputies, Mr Godfred Yeboah Dame from office on the same grounds.

Article 146 (6) of the 1992 Constitution states that if the president is petitioned for the removal of the Chief Justice, he shall in consultation with the Council of State appoint a committee consisting of two justices of the Supreme Court.

“The committee appointed under clause (6) of this article shall inquire into the petition and recommend to the President whether the Chief Justice ought to be removed from office.”

Mr Mensah Thompson in his petition stated that, “the conduct of the sitting Chief Justice…clearly shows her incompetence in managing the highest office of the judiciary which has a constitutional mandate to be fair, just and equitable in the application of the laws of Ghana”.

Explaining, Mr Thompson said the African Court for Human and People’s Rights (AfCHPR) last year issued a provisional measure to have all proceedings halted on the Woyome V Republic of Ghana case.

“Mr. President, last year when the interim measure was issued on the state, there were several pronouncements by the deputy Attorney General Godfred Dame indicating that Ghana was not bound by the measure,” he stated in his petition to President Akufo-Addo.

“It was a bit worrying to see the deputy attorney general espouse a position that was clearly in contravention with Article 40 under which the treaty derives its powers locally.

“More worrying was the Supreme Court also came out with a position that it does not share it’s powers with any other body.”

Mr Mensah Thompson who is also the Executive Director of the Alliance For Social Equity and Public Accountability (ASEPA) stressed he finds it a duty to defend the provisions of the constitution.

He said he had initially written to the Chief Justice over the issue, even reminding her of her role while Vice President and later President of AfCHPR.