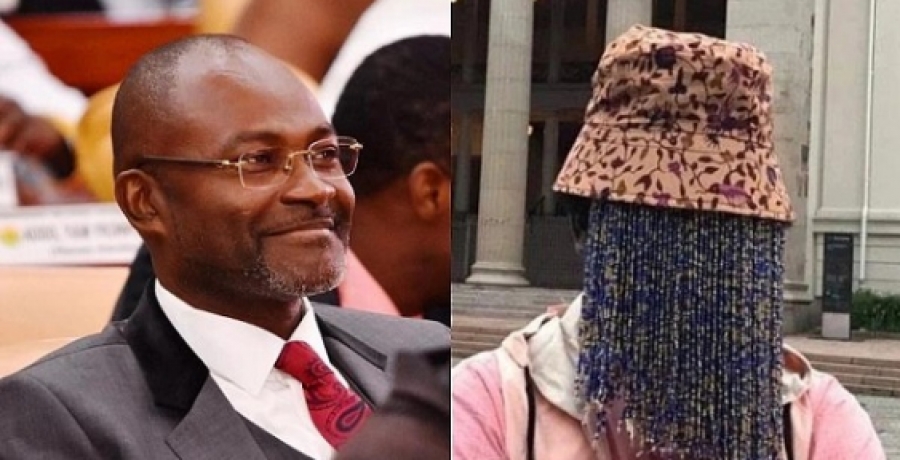 Anas is asking the High Court to award aggravated damages to the tune of GH¢25 million arising from defamatory materials published by the MP.

The MP has, in the past week, been publishing materials in his bid to discredit the investigative journalist, who has released an explosive piece on the rot in Ghana football.

Displeased with the MP’s actions, Anas has, through his lawyer, Mr Kissi Agyebeng, sued Mr Agyapong for the award of general damages for defamation in the defendant’s publications.

A journalist, Mr Listowell Yesu Bukarson, has been granted the lawful attorney to stand in for Anas.

The publication complained of are a May 29, 2018 live programme in Twi on Adom TV, where Mr Agyapong categorically stated that Anas was a blackmailer, corrupt, an extortionist and evil.

According to the statement of claim, the defendant, in a similar manner, published defamatory words on May 31, 2018 via Oman FM, a private radio station owned by the defendant.

The statement of claim also stated that the defendant published more defamatory materials against the plaintiff via other platforms to the extent of releasing pictures purported to be those of the investigative journalist in his bid to blow the latter’s cover.

The plaintiff complained that in consequence, his reputation, especially as a lawyer and globally acclaimed investigative journalist, has been egregiously damaged resulting in debilitating distress and embarrassment.

“Further, he has been inundated with numerous calls from business associates, journalists around the world, social relations, friends, outright strangers, and he has had to answer very mortifying questions,” the statement of claim said.

It said the defendant published the words complained of knowing them to be false and reckless.

It further pointed out that the defendant published the false and reckless statements to benefit him as a politician, as well as to direct traffic to his media channels.

The defendant, the plaintiff said, incited the public against him by asking that he be lynched.

“The defendant knew that once the publications were made, they would be culled and reproduced on the websites of media houses and accessible to countless numbers of persons worldwide.

It continued that “the defendant well knew that once the words complained of were published on the World Wide Web, they could and would be accessed by a substantial but unquantifiable number of subscribers to the Internet around the world.”

The statement of claim said the MP was malicious in his publication of the words complained of.

Anas further argued that Mr Agyapong was persistent and emphatic as to the purported criminality, undesirability and dishonesty of the plaintiff.

“The defendant persisted and insisted that the falsehood he was knowingly peddling was the truth.

“The defendant was persistent and emphatic that he had in his possession the evidence to shore up his publications,” adding that “the defendant calculated the publication to disparage the plaintiff in his trade, business and profession.”

From the foregoing, Anas is praying the court to grant his reliefs.