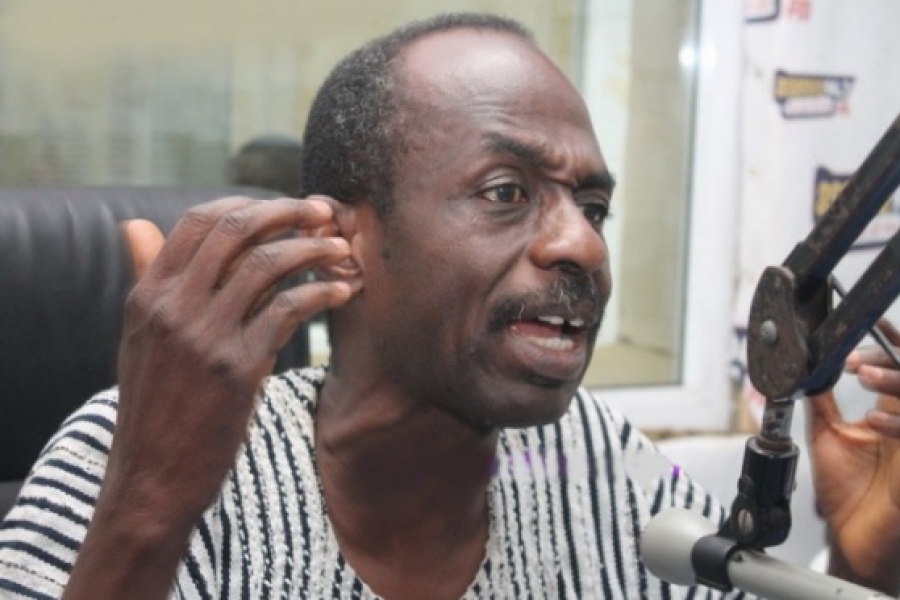 Rexford Amegbor said they would resist any attempt to disqualify candidates based on rules and regulations that were not specified in the branch election guidelines and the NDC Constitution.

The Okaikoi North NDC Constituency Chairman, Fiifi Taylor, has said: “the executive will disqualify any candidate who is contesting for a position in a polling station where he does not cast his ballot.”

But Mr Amegbor and another member, Philip Doe, have warned they will stay the branch election if the constituency chairman carries out his disqualification plan.

“What Mr Taylor is saying is at variance with the branch election guidelines released by the party’s highest body - National Executive Council (NEC),” an outraged Mr Amegbor said.

He said Regulations 4 and 6 of the guideline did not mandate any constituency to disqualify any candidate because he did not vote in that polling station.

To qualify to contest elections at the branch level, the aspirant:

(b) Must be an active member of the party in the last two years within the branch.

(d) Must attain the age of 18 years and above

(e) Is not a member of any other political party

(f) Has not breached any of the provisions under Article 40(1) clauses ‘a’ to ‘f’ of the party’s constitution.

“We must not do anything that will anger grassroots supporters, which will also affect the fortunes of the NDC come 2020,” Mr Amegbor warned.

For his part, Mr Doe implored the party’s national executive to call Mr Taylor to order since his action could cost the NDC.

“We shouldn’t sit down when issues such as this that sent us to the opposition are rearing their heads again. We will not allow that to happen,” he cautioned.