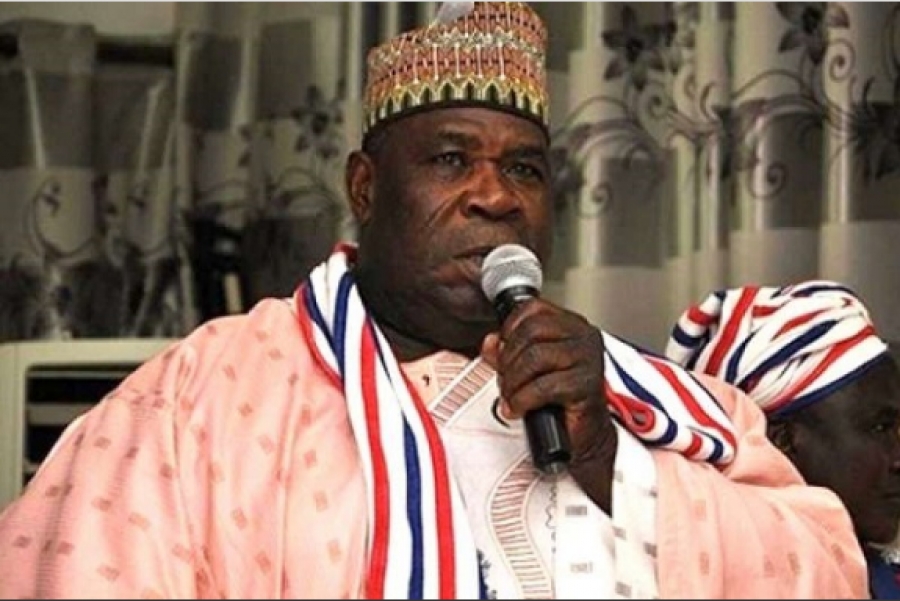 intensified their campaign across the length and breadth of the region.

The incumbent Northern Regional Chairman of the party, Mr Daniel Bugri Naabu, has his banners and posters hoisted and pasted respectively at vantage points in the Tamale Metropolis with a new name, Abdul Fatawu Bugri Naabu.

According to an aide of Mr Bugri Naabu, the name Abdul Fatawu had been there since he switched from Christianity to the Islamic religion some years back and, therefore, the name is not new.

Although Mr Bugri Naabu enjoys a lot of popularity among NPP supporters and sympathisers across the region, he has four other strong contenders.

The other four contestants: Mr Mohammed A. Baantima Samba, Alhaji Abdallah Hindu, Alhaji Musigu Sibawey and Amadu Inusah Dagomba Boy equally have their banners billboards and posters at vantage points in the central business district (CBD) area of the metropolis.

If the banners, billboards and posters would win the election for the five candidates, then the contest would be too close to call.

Forty-six others are going to battle for the remaining nine regional positions.

The incumbent Regional Secretary, Mr Sule Salifu, who is going for re-election, has other four contestants challenging him for the position, bringing the total number of candidates vying for the regional scribe position to five.

The other contenders for the regional secretary position are Abukari Iddrisu, Natoma Awusi Mahama, Sule Sambian and Mohammed Yussif Alhassan.