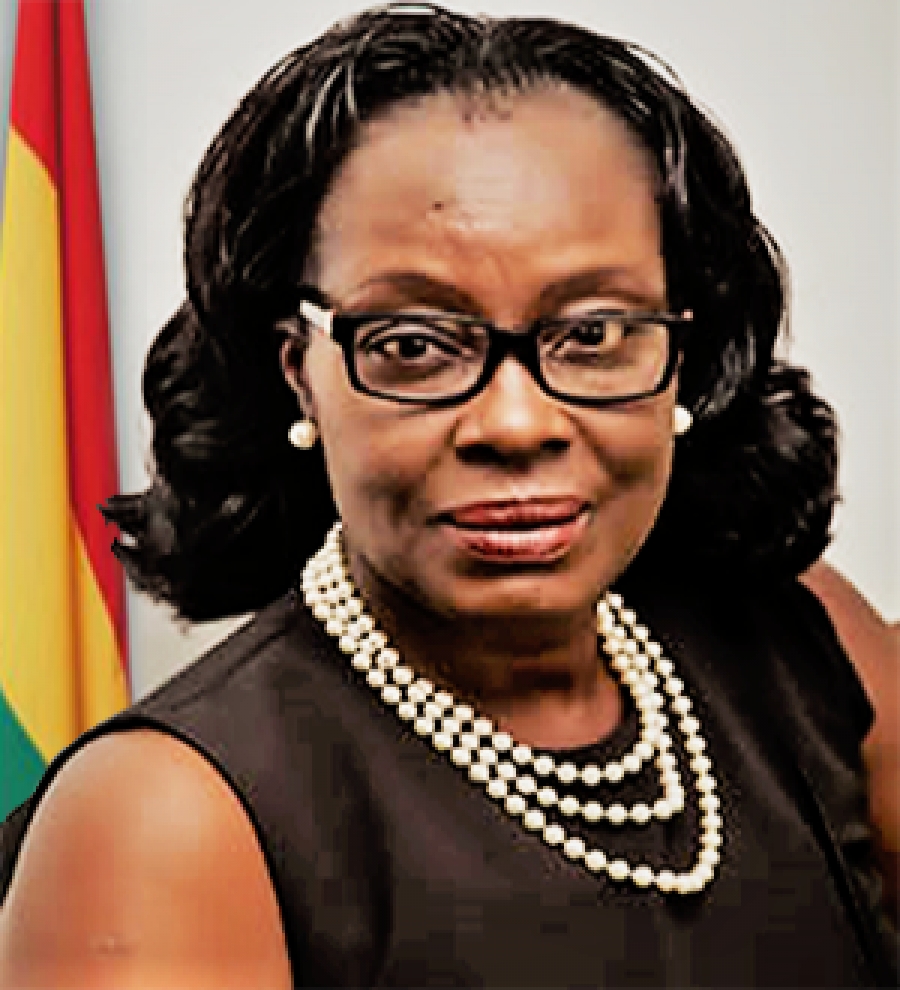 The Minister of Justice and Attorney General, Mrs. Gloria Akuffo, has hinted that government has secured financial clearance from the Ministry of Finance for the  employment Fifty (50) State Attorneys to

augment and strengthen the delivery of justice in the country.

Gloria Akuffo disclosed this at Bolgatanga during a familiarization tour of the Upper East Region on Thursday.

The tour to was to enable her have first hand information about the challenges confronting state attorneys in the discharge of their duties in the region.

She recounted numerous problems confronting state attorneys in their line of duty saying government was committed to resourcing them work effectively and efficiently.

“We have problems with staffing, vehicles, office equipment and accommodation confronting the justice delivery system. I have tried to explain that there have been some neglect, but as of now there are constraints with money and by the time government finishes servicing the loans and meeting statutory obligations, we would have much left to share but whatever little we get we will try to use it in such a manner that all my offices will get something to work with.”

“In respect of staffing, we have be given approval to recruit about Fifty (50) Attorneys, they are going through the recruitment process, and once the process is completed we will send some lawyers to the Upper East Region. In the meantime, I have asked the National Service Secretariat (NSS) to post to my office all lawyers who are newly enrolled and will not have performed their National service yet so we can use them to support Attorneys in the regions,” Miss Akuffo stated.

Miss Akuffo also indicated that, government would soon procure some vehicles for state attorneys to facilitate their operations.

There were reports in 2016 which suggested that State Attorneys were abandoning the judicial service for better paying jobs.

According to the Director of Public Prosecution at the time, Yvonne Attakora Obuobisa, the trend hampered the delivery of justice across the country.

She noted that as at 2016, Accra had only 36 prosecuting attorneys, noting that the situation was “worse in the regional offices.”

“We have low numbers and we are actually overwhelmed. There are so many cases that we have to advise on. It all has to do with a number of factors. For some time now we’ve had high attrition rate, people come and leave because it is always better to work in private practice,” she lamented.