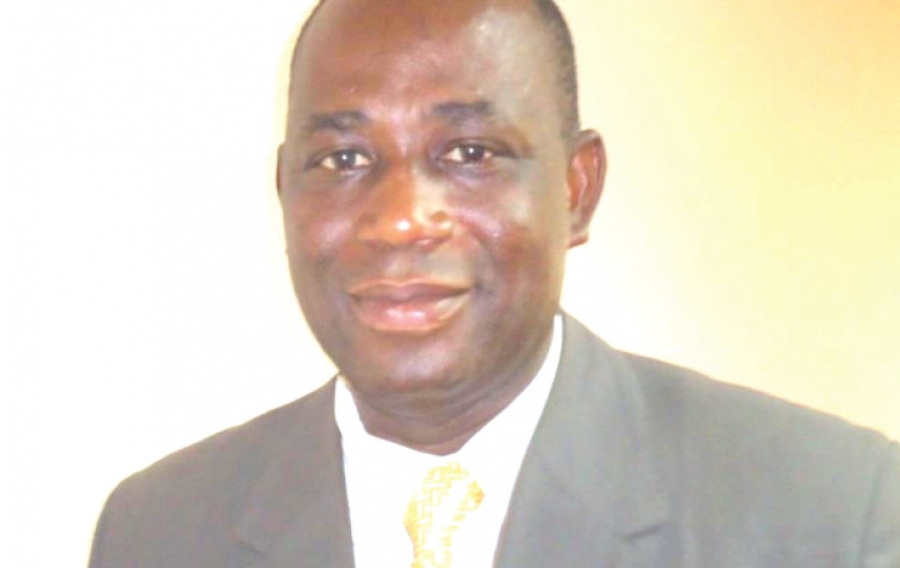 He noted that the district was one of the few to have exceeded its revenue target.

The Sekyere Central District Assembly has been able to exceed its revenue target of over 98 per cent in October as compared to 75 per cent same time last year.

Mr Ntim made the commendation during his tour to the district as part of his nationwide tour of various metropolitan, municipal and district assemblies (MMDAs) to know how they were performing and to encourage the MMDAs to sharpen their skills to boost revenue generation.

The tour is also part of a sustainable programme lined up by the MLGRD to ensure that the district chief executives (DCEs) and their heads of departments work together in the best interest of the district.

It is at such fora that each head of department rolls out his or her programmes and strategies which will be peer reviewed and through their assessment could come out with an approach to enhance the total growth and development of the MMDA.

It was at a similar meeting at Nsuta, the capital of the Sekyere Central, that the DCE announced that the assembly had been able to exceed its  revenue target.

The DCE explained that the feat was not achieved on a silver platter but  through good working relationship, strict supervision and motivation of the revenue collectors.

On motivation, for instance, Mr Bediako said he had made it a policy that the assembly would reward each revenue collector who achieved its  revenue collection target.

According to Mr Ntim, Mr Bediako’s strategy could be emulated by other MMDAs to bring significant improvement in the area.

The deputy minister also stressed that the development of the various communities, more especially the rural areas, was the President’s concern and, therefore, he was making sure that resources would be provided to help improve their living standard.