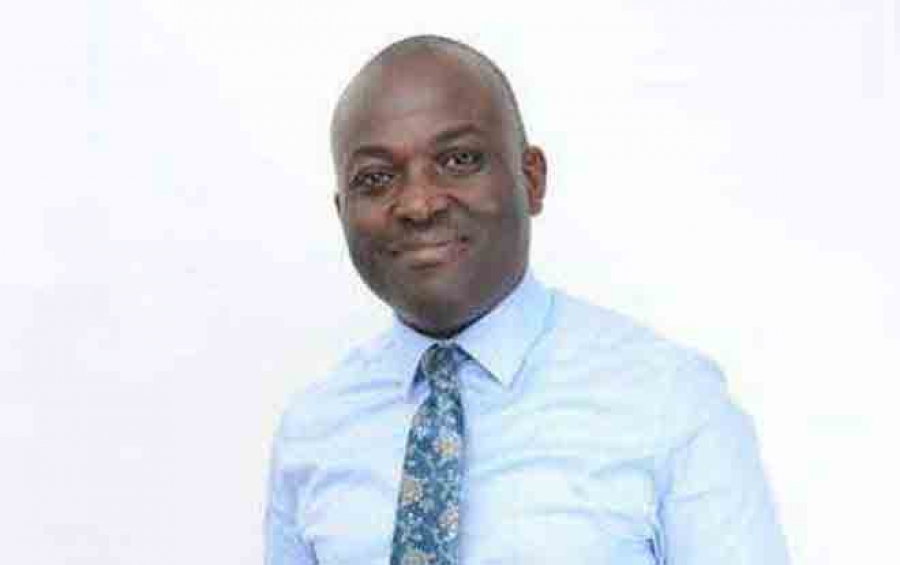 Other executive members elected for the association, which comprises all the 47 constituencies in the region are Patrick Adu-Gyamfi, Vice Chairman, Samuel Antwi-Boasiako, Secretary, Akwasi Nti Asamoah, Organiser and Addai Poku Aikins, Treasurer.

Others are Yaw Bonna Boadi, advisor and Kwabena Ameyaw, also an advisor.

One major focus of the new executive is to coordinate effectively in ensuring that there is absolute peace before, during and after the internal party contests in the various constituencies of the region which has been slated to take place from January to May 2018.

According to the new chairman, Odebeho Kwaku Appiah, it has become very necessary at this particular moment for the entire 47 constituencies to form a stronger unity, especially as there was high expectations from Ghanaians, for the Nana Addo-led NPP government.

Chairman Odeneho as he is affectionately called who has held several other positions in the party pointed out his leadership was going to ensure they work closely and effectively with all the party structures to make sure the impending election was carried out smoothly and in the spirit of tolerance.

He assured that they were going to be transparent in their dealings while making sure they remain relevant whilst in office.

He said they intend to ensure that they form closer links with people on daily basis by setting up adequate and proper channels for complaints and resolution of difference at the grassroot levels.