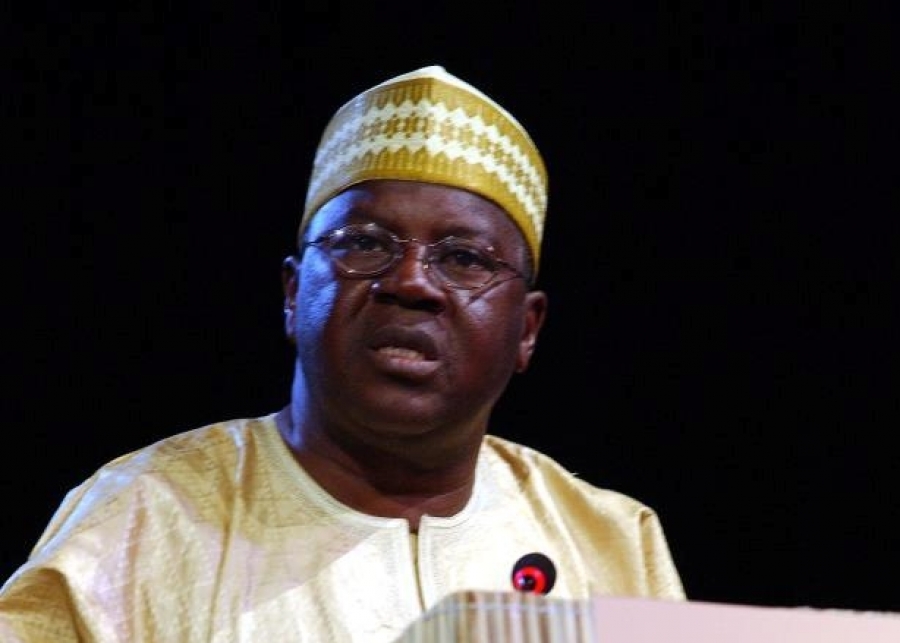 Vice-President Dr Mahamudu Bawumia has disclosed that his decision to enter into active politics was influenced by the late Alhaji Aliu Mahama.

Alhaji Aliu Mahama was the Vice-President of Ghana under former President John Agyekum Kufuor from 2001 to 2009.

Dr Bawumia revealed his admiration for Alhaji Aliu Mahama who he said had an enormous impact on his life.

Dr Bawumia, then a Deputy Governor of the Bank of Ghana, was chosen by the New Patriotic Party (NPP) ahead of the 2008 general election which the party lost, to run as a vice-presidential aspirant to then flagbearer Nana Addo Dankwa Akufo-Addo.

The Vice-President also applauded him for his contribution to the success of the first NPP government in the Fourth Republic and the nation as a whole.

Alhaji Aliu Mahama passed away in 2012 after losing the battle to illness.

In a Facebook post on his wall, Dr Bawumia paid glowing tribute to Alhaji Aliu Mahama to mark five years since his death.

“I celebrate H.E Alhaji Aliu Mahama, Vice-President under H.E. John Agyekum Kufuor on the fifth anniversary of his call to glory for his enormous impact on me as a person and the nation as a whole. I did not only look up to him but I considered greatly the supportive role he played to make the Kufuor administration a success,” he stated.

The programme of activities to mark the fifth anniversary celebration of Alhaji Aliu Mahama included ‘Adua’ (special Muslim prayers) at his residence at Cantonments and a fundraising and launching of an art exhibition at the International Conference Centre, both held yesterday. There will also be a “Clean and Greening Kumasi, the legacy of Aliu Mahama, and soup kitchen in Kumasi” on November 25.

Others include a memorial lecture on December 6, 2017 at the International Conference Centre, a youth forum on the theme, “Greater discipline, the Legacy of Aliu Mahama,” on December 8, 2017 at the University for Development Studies (UDS), Tamale campus and the renaming of the Tamale Sports Stadium on December 10, 2017 in Tamale.