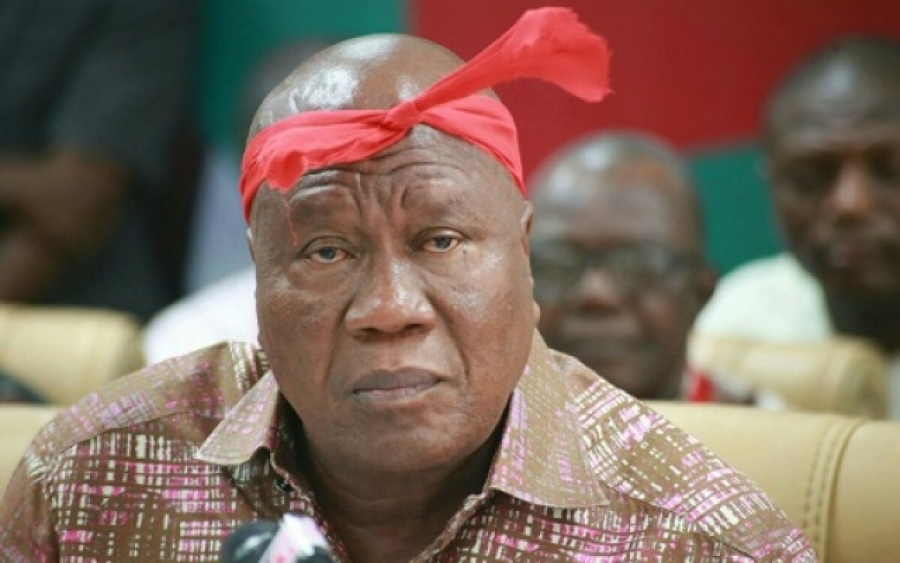 It’s not time for campaigns - NDC to aspirants Featured

to engage in campaign and other political activities had not yet been officially launched.”

In a statement, the FEC said: “The FEC notes with extreme concern the tenor of some of these individuals in their public pronouncements.

“Equally, FEC notes with concern the conduct of some persons and groups affiliated to these aspirants at all levels.”

The statement signed and issued by the national chairman of the NDC, Kofi Portuphy, said: “We have observed that some potential aspirants and their followers have resorted to insults, and vilification of potential contestants. This abuse takes place, at times in a highly toxic manner on social media and sections of the media.”

“The FEC wishes to remind potential hopefuls, aspirants and their affiliates as well as party followers that such acts constitute ‘anti-party conduct’ and at the same time destroy the cohesive unity of the party.

“Such conduct seriously undermines the painstaking efforts by Council of Elders and the NEC to reorganise the party,” the statement added.