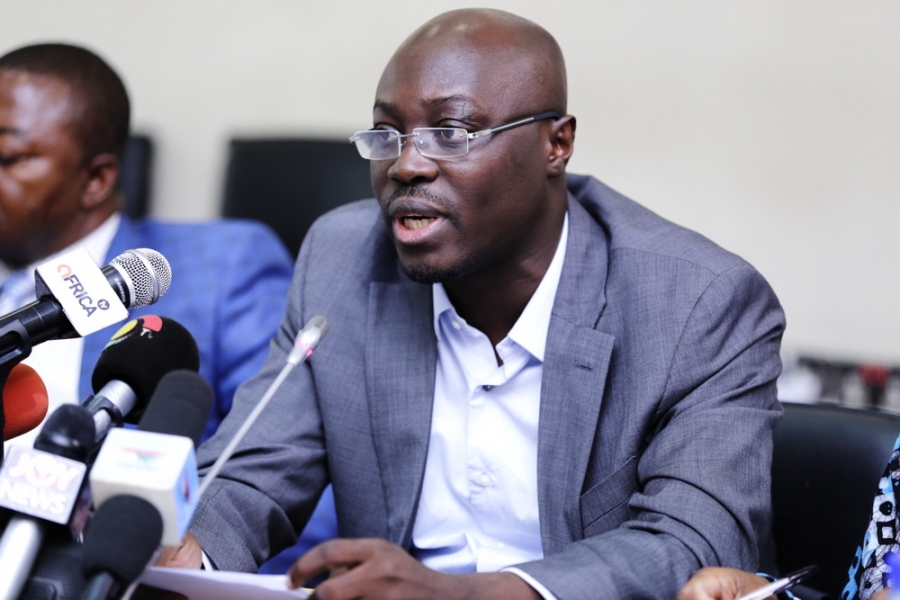 The Minority in Parliament has accused the government of mismanaging the economy and wrecking the economic gains chalked up by the previous National Democratic Congress (NDC) government.

It said the government’s economic management team (EMT), led by Dr Mahamudu Bawumia, did not have any clue about how to build on the strong economic fundamentals left behind by the previous government.

Addressing a press conference in Accra on Wednesday, the Ranking Member on the Finance Committee and Minority Spokesperson on Finance, Mr Cassiel Ato Baah Forson, said the failure of the two recent bonds floated by the government "is attributable to the clear lack of confidence of investors in the economy and its managers”.

"After an extensive road show costing the taxpayer millions of Ghana cedis, the government delegation that was authorised by the President and his Cabinet to carry out the transaction failed to achieve the stated objective," he said.

Flanked by the Deputy Minority Leader, Mr James Avedzi; a former Minister of Transport, Mr Fifi Kwetey, and other leading members in the Minority, Mr Forson said the seven-year bond that was expected to raise GH¢2.4 billion could only close with a subscription of 62.5 per cent, representing GH¢1.5 billion.

He said the government had to extend the closing date of the bond two more times before it could raise GH¢2.4 billion.

Further, he said the government could only realise GH¢760 million out of the projected GH¢3.6 billion from the 10-year bond, representing 21 per cent of the expected amount.

"The government, however, decided to extend the closing date for the 10-year bond due to abysmal patronage, but that could only raise GH¢2.2 billion out of the targeted GH¢3.6 billion, representing a 61 per cent patronage," he said.

Mr Forson accused the government of causing financial loss of GH¢1.2 billion to the state by the way it went about the issuance of the bonds.

Therefore, he said, the Minority intended to invite the Minister of Finance, Mr Ken Ofori-Atta, to Parliament "to answer the circumstances that led to the wilful breaches of the laws and the Constitution through this reckless conduct".

He said the failure of the bonds issuance had brought Ghana's image and integrity into disrepute.

"We, therefore, call on the Minister of Finance to apologise unreservedly and in no uncertain terms to the good people of the Republic," he said.

Mr Forson said there was no parliamentary approval for the bonds, which had rendered the process illegal and unconstitutional.

He said the government went onto the international financial market to raise GH¢6 billion, with the possibility of an additional GH¢4 billion, making a total of GH¢10 billion, with a vehicle called ESLA Public Limited Company (PLC).

He said since the ESLA was a public tax measure enacted by an Act of Parliament, the government, by forming a public limited liability company using tax revenue approved by Parliament without prior parliamentary approval, was in clear breach of Ghanaian law.

Mr Forson, who is the Member of Parliament (MP) for Ajumako-Enyan-Essiam and former Deputy Minister of Finance, said the assumptions underpinning the bonds were fundamentally flawed.

For instance, he said, the government's assumptions about the consumption of petroleum products for 2017 were grossly overestimated.

Besides, he said, the government did not demonstrate a strong capacity to be able to service its loans.

He said the bonds had a confusing structure, they were complex and unknown.